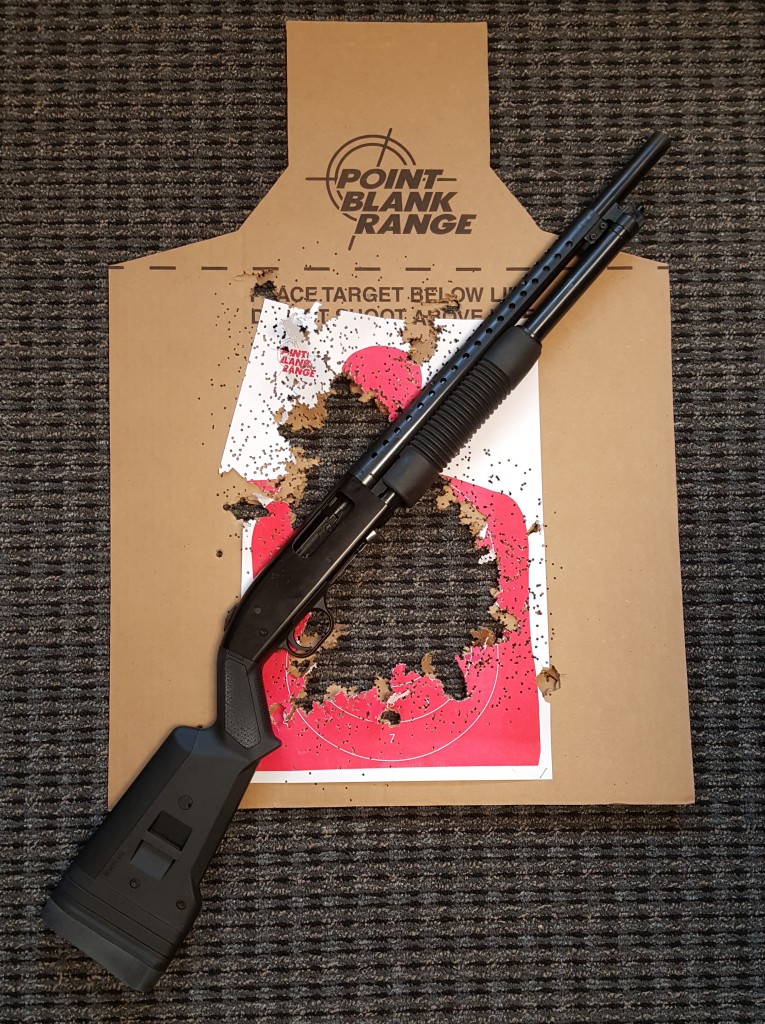 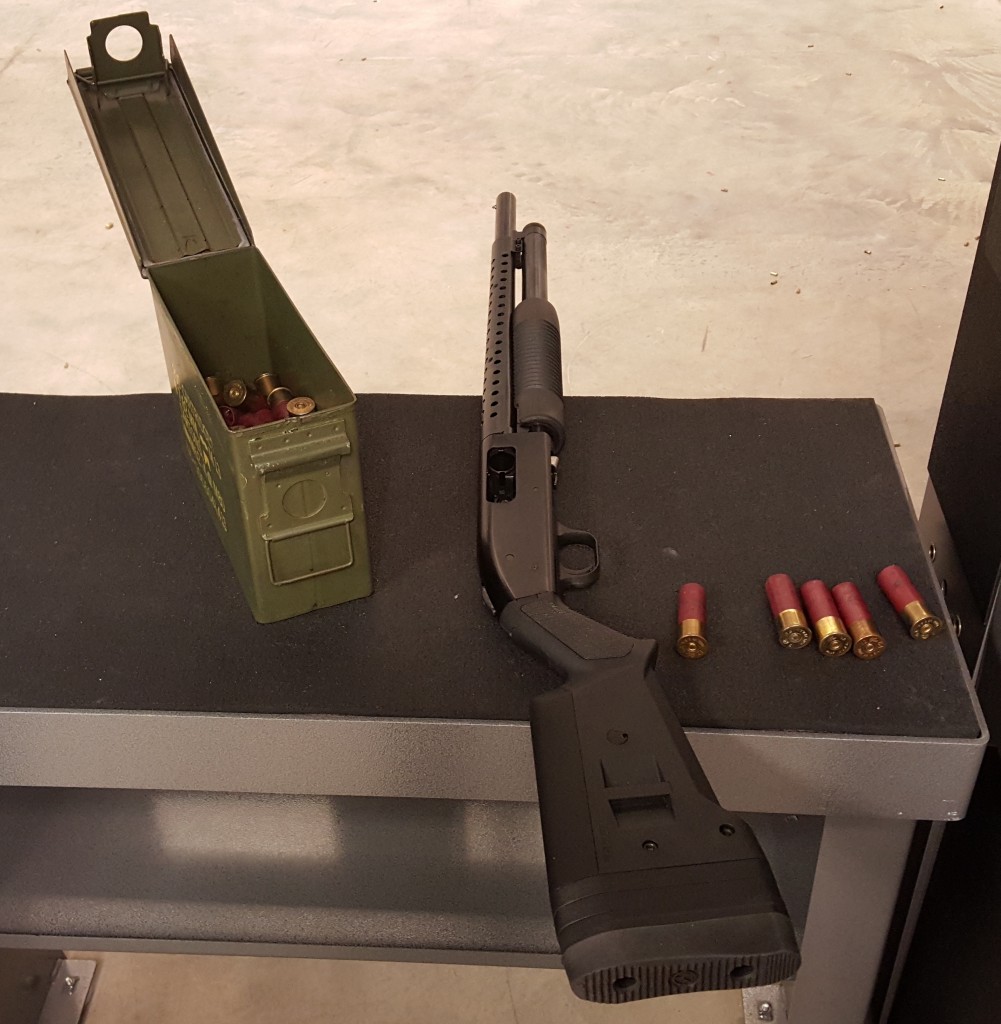 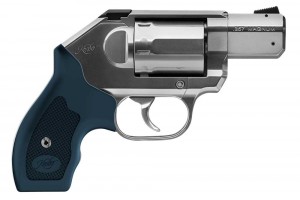 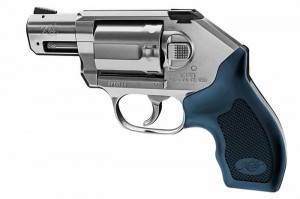 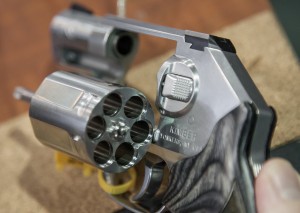 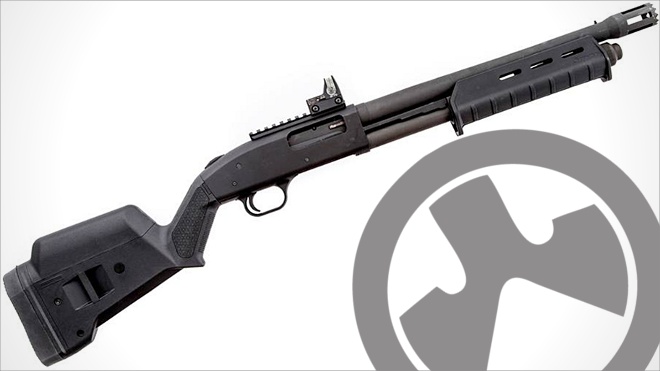 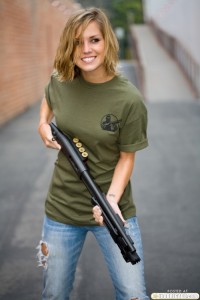 My ideal pump action shotgun, which doesn’t exist, would be a hybrid of the 870 and the 500/590.
I like the Steel Receiver and the Bolt of the 870.  But I like the Shell Lifter and Safety on the 500.  If I could have an 870 fitted with a Mossberg Safety and a Mossberg Shell Lifter – and use the Magpul shotgun stock – That would be just about damn near as ideal as it could get.   Let’s add good Rifle Sights to it, and interchangeable choke tubes.  That would do it, pretty much.
The Magpul stock on a Mossberg is probably the ideal set up.  Or at least the most ideal set up I’ve handled.  It’s very ergonomic and feels great… keeping the felt recoil under control and keeping the safety right there where you need it. 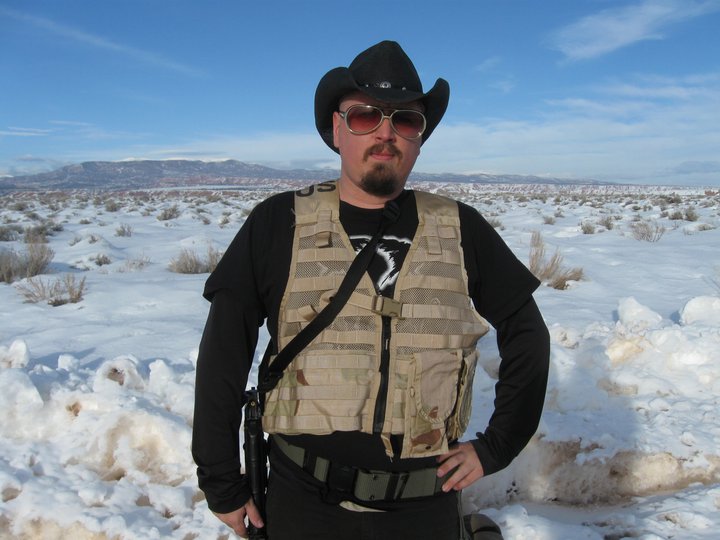 My little Brother, Zachary Hill passed away suddenly and unexpectedly this morning. He leaves behind his sweet young bride, Mackenzie Hadlow Hill.
Please pray for her.
Zack is a gentile soul with big heart, an Artist, and was a two tour Combat Veteran. A true Warrior Poet… that always sought Peace. He loved to play games and chill with his family and friends. And he was a prolific writer.
Zack was also a Traveler… He adventured in other countries… Through Mexico, Japan, and Italy. Now he’s gone to the Undiscovered Country.
While he’s away from us for the time being, we know we will see him again.
This is a time of great faith and pain for the Hill Family. Zachary Hill is already sorely missed. We’ve wept for him ever since we got the terrible news. I have never wept so much or felt heartache so much. I’ve wept till I was sick and am still weeping. Zach wasn’t just a brother, he was also a dear friend.
Here’s something about us Mormons though… We believe that families are eternal. And our circles of friends are too. Those relationships we have on Earth will be the possessions we will always keep.
Humans do not have Souls, we ARE Souls and what we have are bodies. And while Zach left his body, he is still and will always be Zach. And one day we will see him again. He is still my Brother. And he always will be. While we are grieving, Deveni Hill and I believe that he too is grieving for having to leave behind his friends, his family and his new bride, Mackenzie Hadlow Hill. He would not have wanted to leave her now. But he had to… Our Father in Heaven has a plan for Zach, as he does for all of us. But things happen for a reason and it’s our struggle to make sense of it in this mortal world… through our limited and narrow optics that are full of confusion, distraction, and pain.
The Gospel of Jesus Christ… When you look at all of it in total… What is it all for? Just so we can one day kneel at his throne? No… That’s not what it is all about. It’s all about Love. It’s all about Family. It’s all about our personal relationships with those we love and how we can be together forever. I truly believe that. And it gives me comfort. Though I still grieve painfully… Zach always has been, and always will be, my brother.
We miss you, Zach.  We love you.

Paul Genesse has set up a GOFUNDME for Zach’s Widow.   She needs all the support she can get in this painful time. 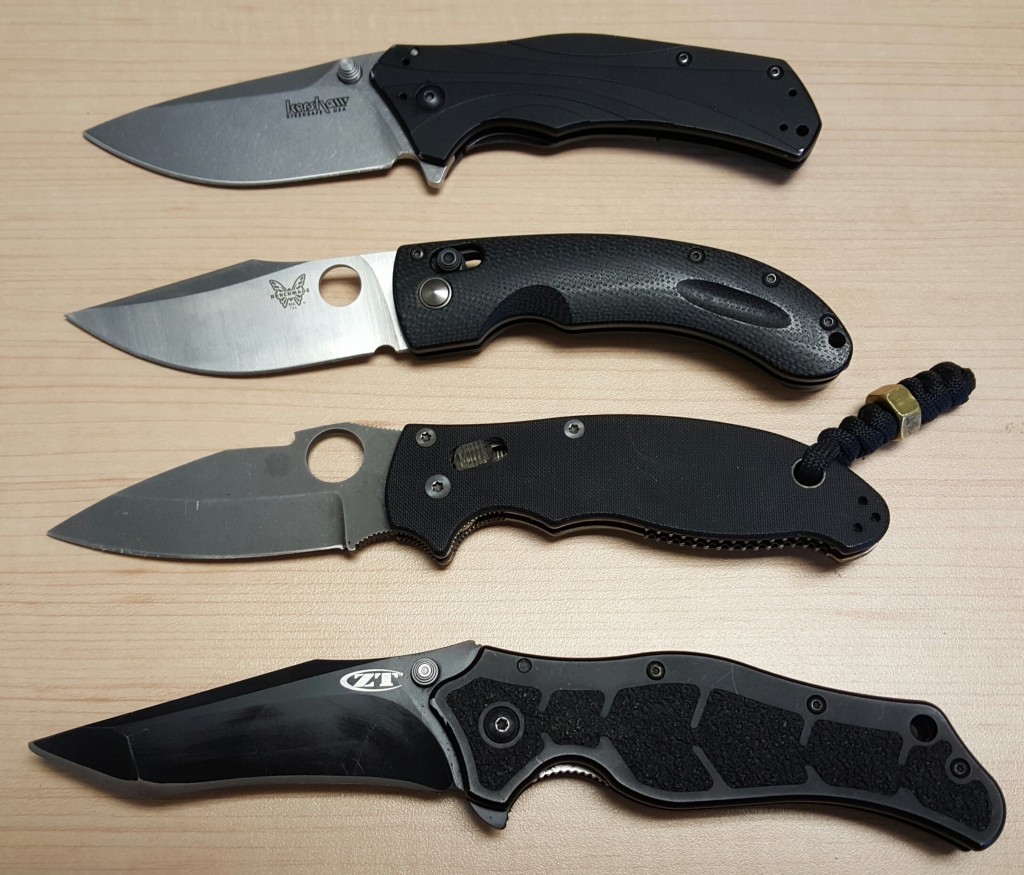