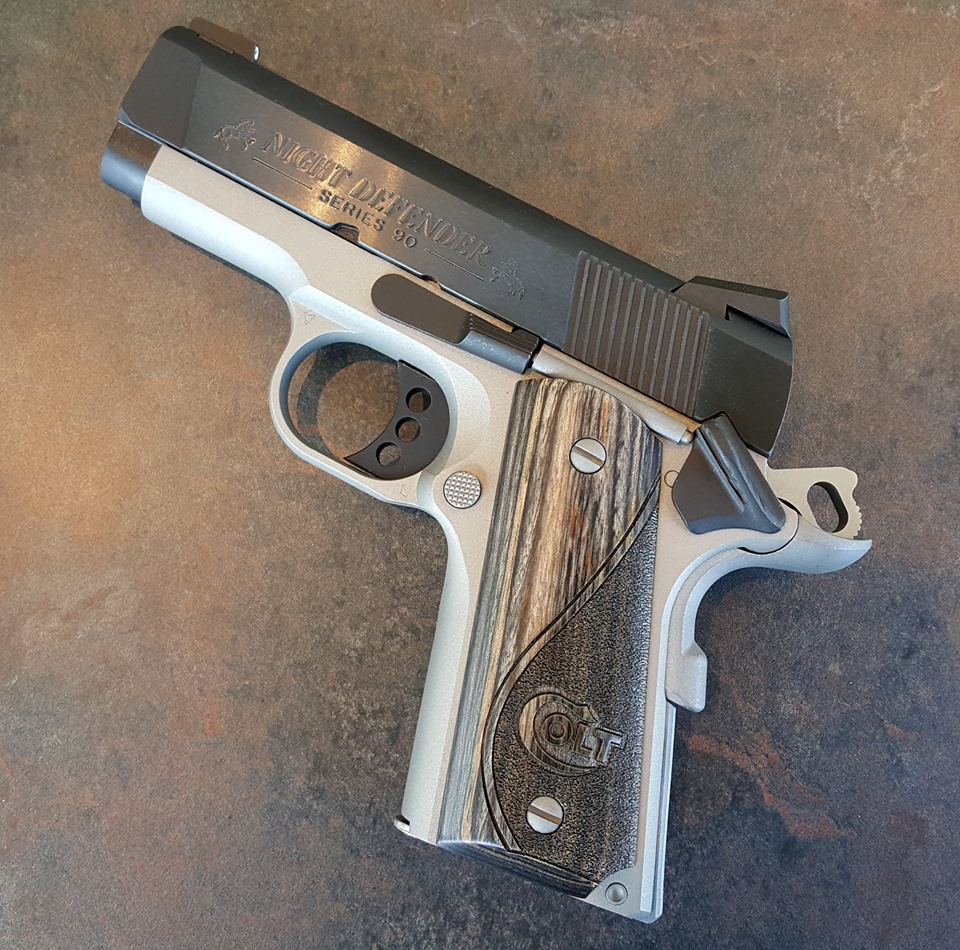 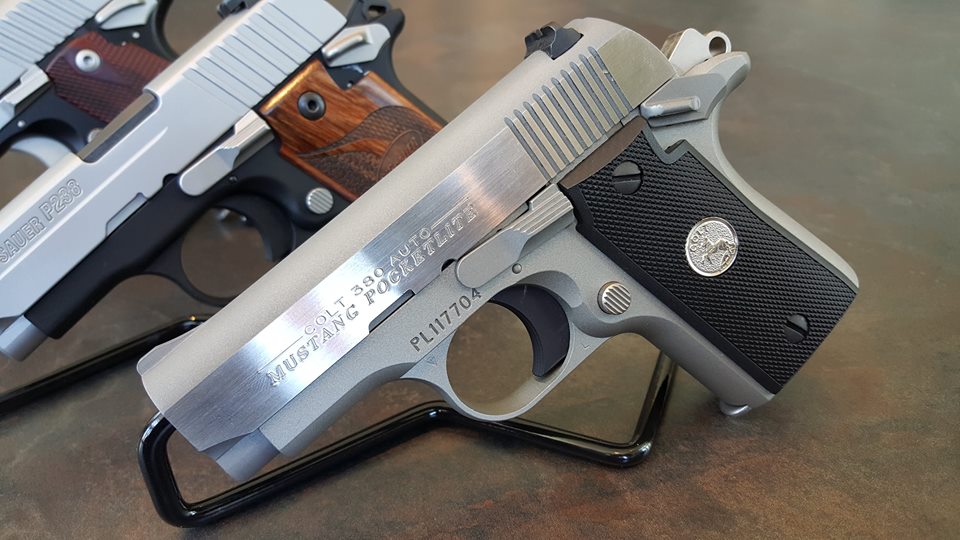 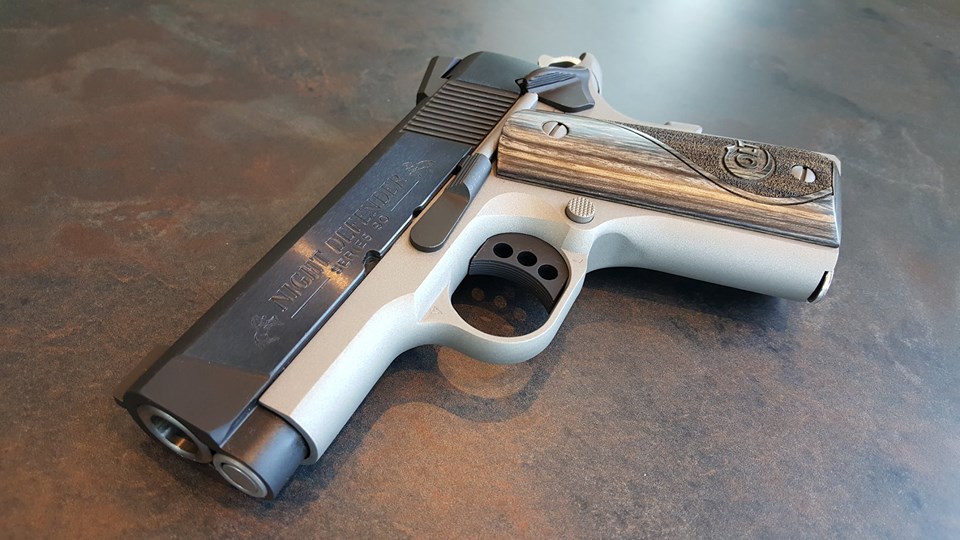 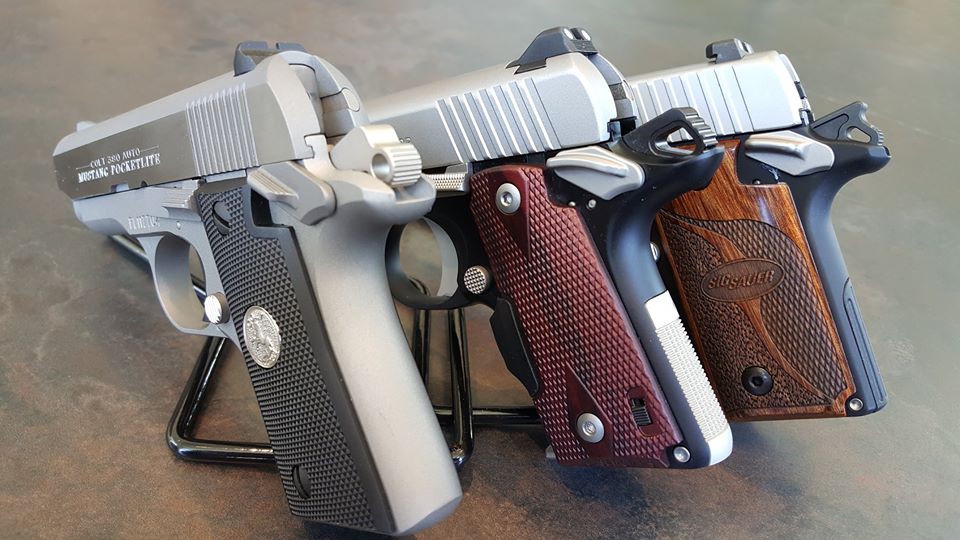 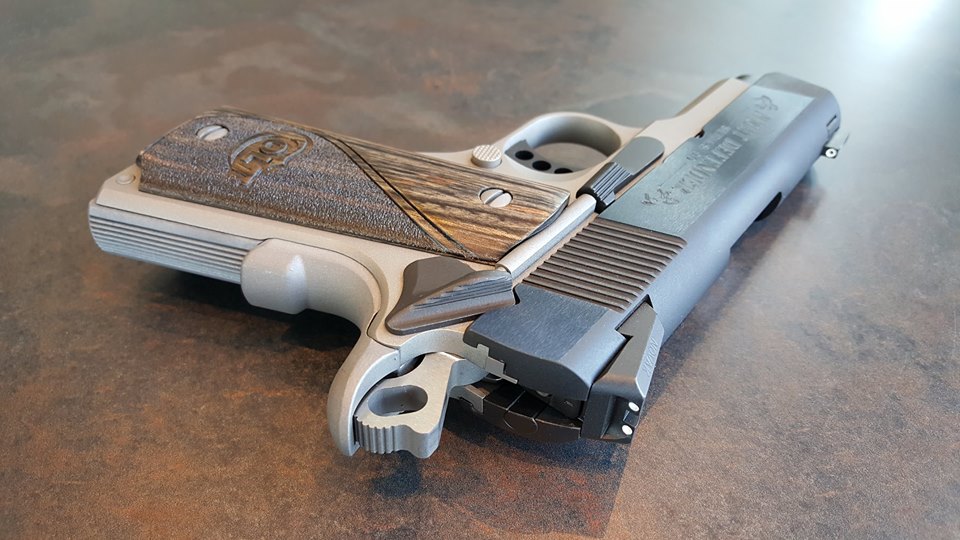 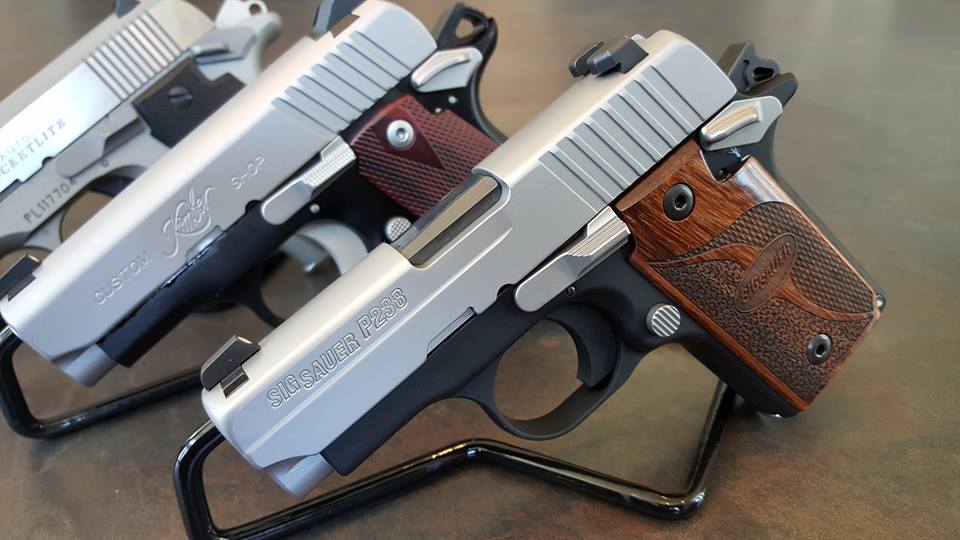 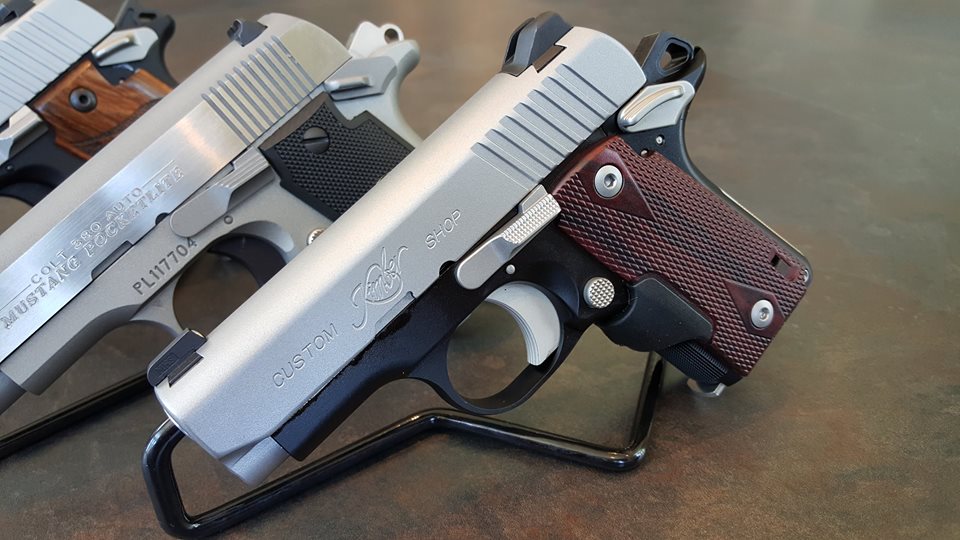 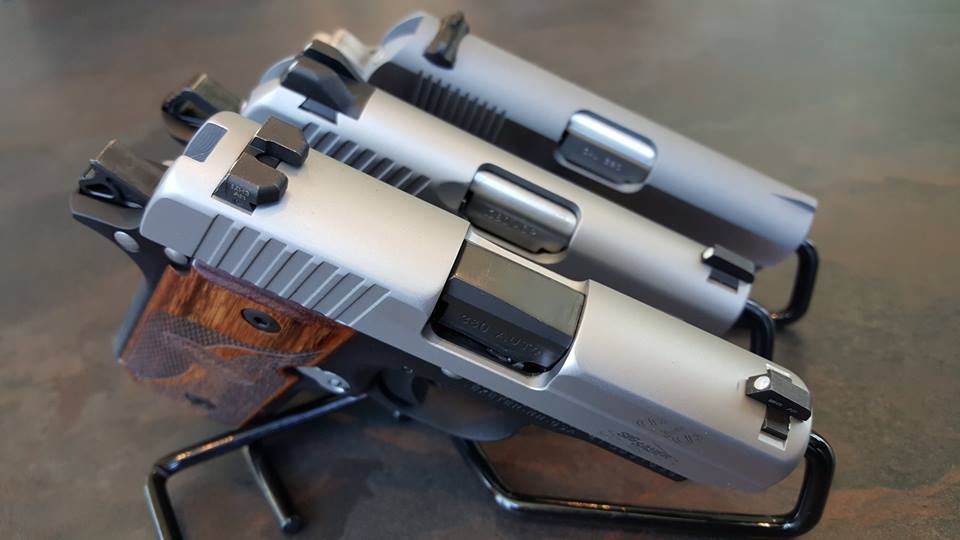 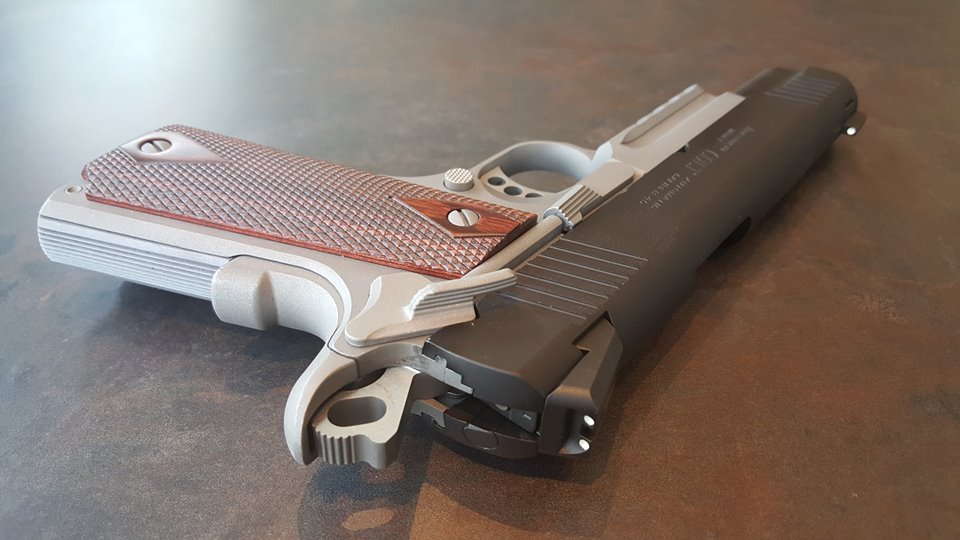 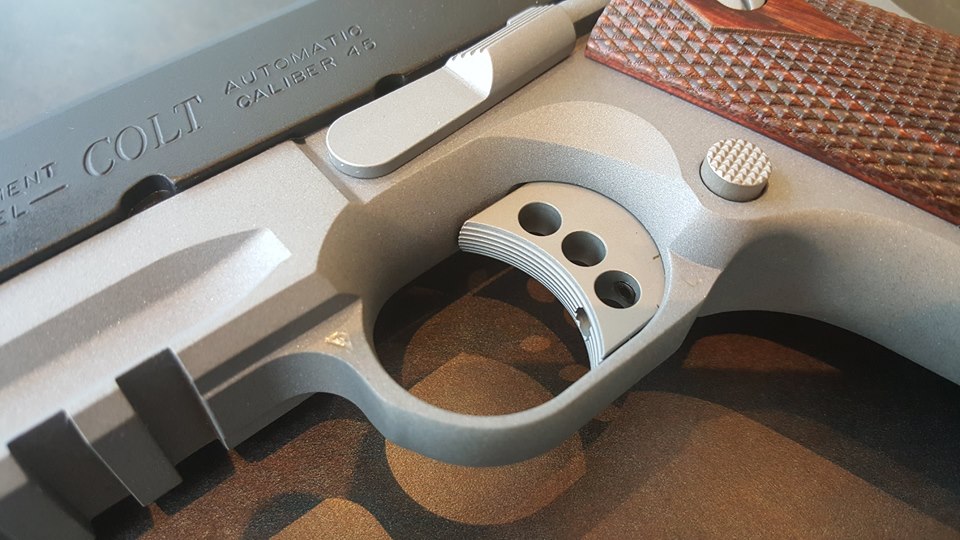 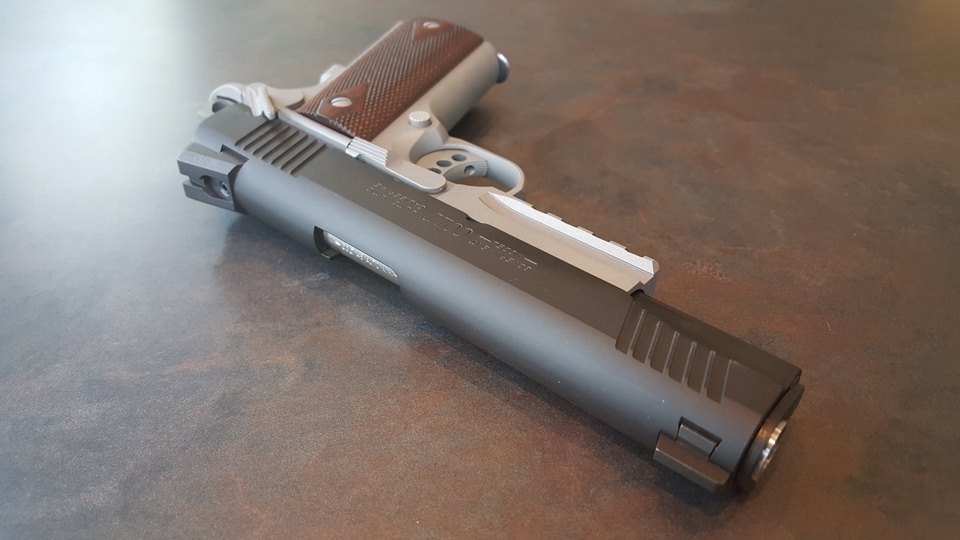 Remington was once known as Big Green.  They were huge and they were moving.  Winchester had dropped the Model 70 and Savage wasn’t even an option…  Brownings and Sakos were for the rich and famous.   The Model 700 was dominant as the bolt action for the Every Day Man.   The only shotgun worth having was the 870 for serious field use.  Remington rifles were known for accuracy and quality.   The shotgun for rugged durability.   There was no question about this.  These were Remington’s halcyon days.

Now we’ve had yet another recall on Remington 700 and 7 triggers.  Remington only original pistol design the 51 was brought back and it’s looking like a major flop.  Remington’s acquisition of Marlin has been regarded as a death knell for Marlin as a brand as the quality control of those storied lever action rifles has fallen through the floor. The ACR rifle which was the great promise of freeing us all from the doldrums of   AR-15’ness has fallen flat on it’s face from a lack of the Barrel Conversions as promised to change lengths and calibers.  We were supposed to have had them a long time ago, and here we are in 2014 and we still don’t have what what promised.  You know, the whole major selling point of the ACR other than “it’s not an AR-15”.  I’ve even seen and heard other guys talk about the Remington 1911 in tones of disappointment and regret.  Even Remington brand ammunition is pretty much my least favorite ammo out there.  In fact, I’d rather shoot steel cased Wolf stuff through my guns.  A common theme in the remarks about any Remington product is “I’ll never buy another Remington again”.

It would seem that Remington is caught in a Huey Tuck of unfortunate failures, and doesn’t have the altitude to pull out of it.  What can Remington do to prevent the impending doom of crashing through the tree tops?

First off, Remington needs to concentrate on quality control.  Every gun that goes out there door needs to be individually inspected by a Gun Smith, not just a packaging clerk in the shipping department.   And that needs it’s own QC there too.  The actions, triggers, extraction and ejection, everything.   If it’s not perfect – don’t just ship the bloody thing!

Second.  There is no valid reason that there are not a plethora of barrel kit options for the ACR platform.  None.  Zero.  Any reason you think you have, is just as excuse.  Get them out there and get it out at a decent price.  Have barrel options for 12 to 20 inches in all applicable calibers.   Just do it.  You have a whole mess of people waiting for those and a whole lot of other people that would be buying the ACR if they were actually available.  ACR Barrel Kits are now Vaporware on the same level as the fabled Glock Carbine.

Thirdly.  Just drop the R51 pistol.  Continual production and sales of this lemon is putting Remington at risk.  A gun that can fire out of battery is a gun that is waiting to Frag its owner and cause serious bodily harm.  That’s a mountain of liability that you do not need right now.  Someone is going to get hurt and they are going to go after you tooth and nail for producing this thing.  And with all the videos on YouTube showing that this is a known and documented issue – you guys are already in trouble on this.  It’s just a matter of time before someone files.   It should be recalled and discontinued.  Or recall it and do a radical redesign.  I’m sure there are people at Remington that know how to make the R51 work.  You need to listen to them.  And fire whoever is keeping them quiet.

Fourth.  Get rid of the Corporate Yes-Men and start telling people in the upstairs offices “No”.  Because not all the ideas have been good ones.   Like the 887 Shotgun.  That’s a terrible gun.  It’s no improvement over the 870, and it feels cheap and wrong.  What’s the advantage?  No, don’t answer that, I don’t need to hear the propaganda.  That was just a bad idea.

Fifth.  Marlin.  You guys really stomped all over the Marlin name.  The quality control has been the worst I’ve ever seen.  In the production and in the Warranty department.  Absolutely the worse.  Quality Control there was an absolute joke.  We had new guns come in that we couldn’t even get the actions to cycle and we would have returns come back from warranty service missing parts in areas that were unrelated to what they were sent in for.  I don’t know how they managed to fail so hard.  Who is working in the Marlin department?  Chimps?  I know things have gotten better.  But that’s a low hurdle to mark down as an achievement.   When Rossi is making a better Lever Action – that’s just sad.

Take a look at Taylor’s and Wild West Guns and look at how they are making some guns that people are wanting… How come you do not have anything like that?  Where is your take down?  What year is this now?  Where are your winged and adjustable aperture sights?

I don’t know guys… Can Remington be redeemed?  Or have they fallen too far now?