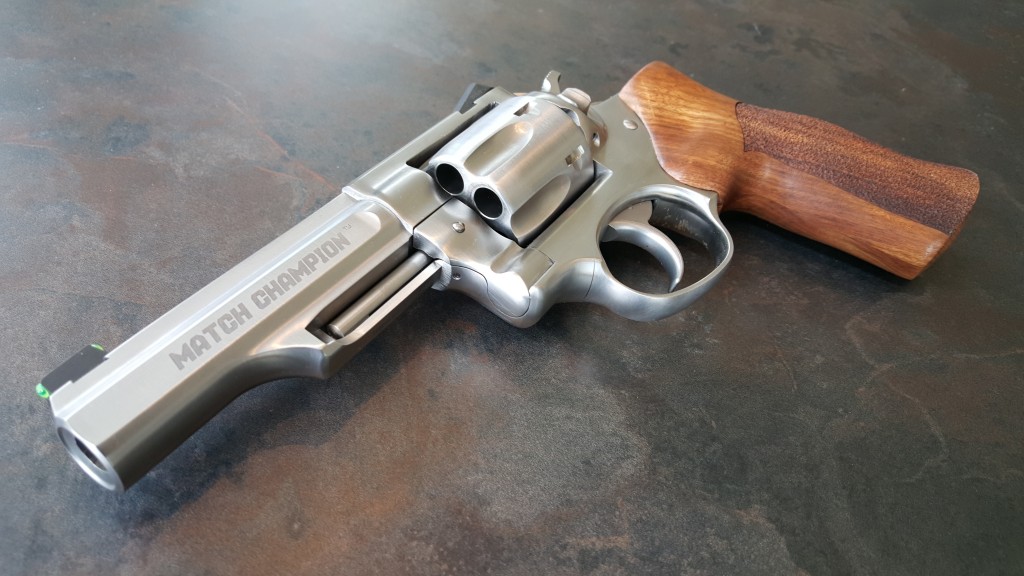 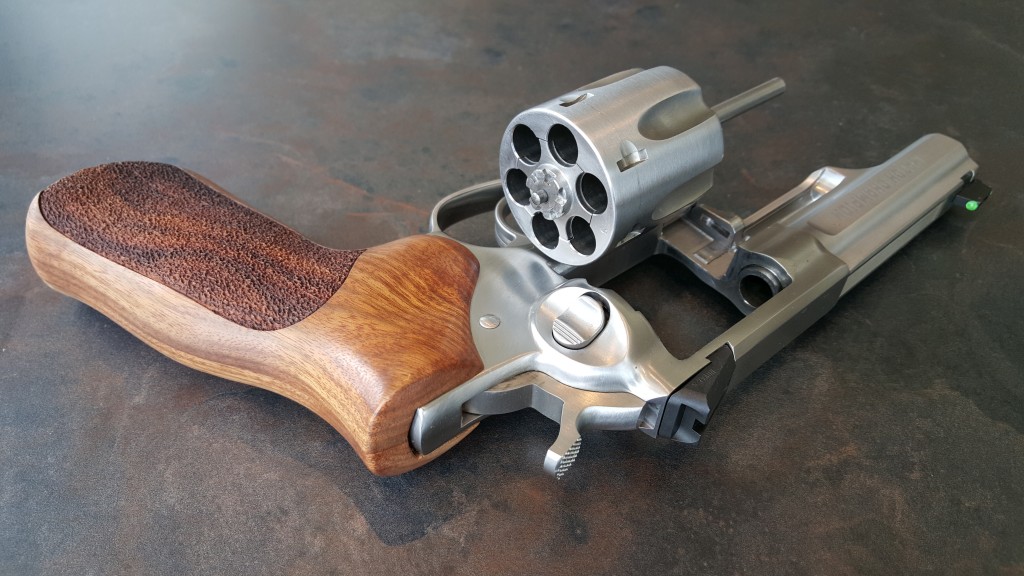 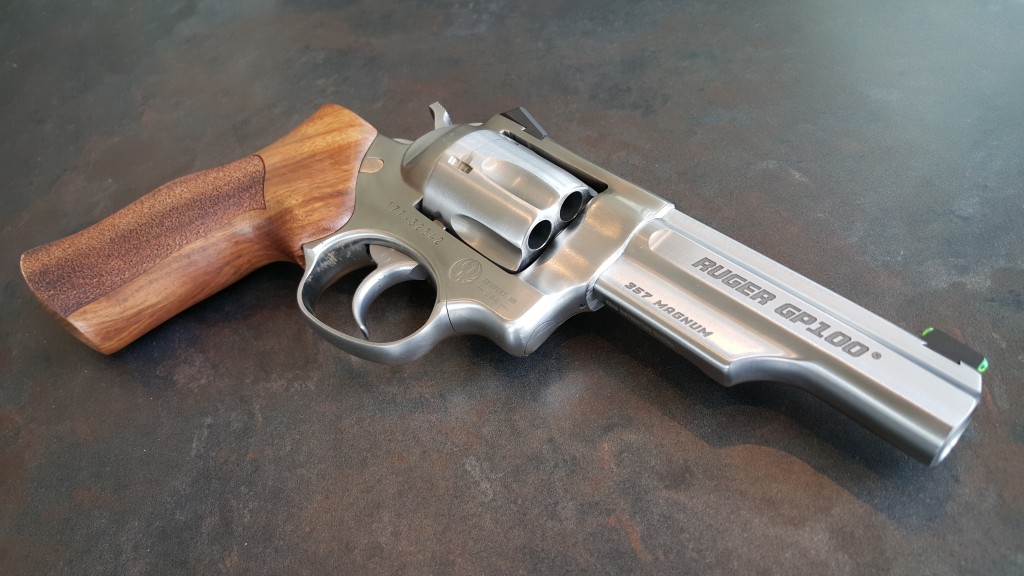 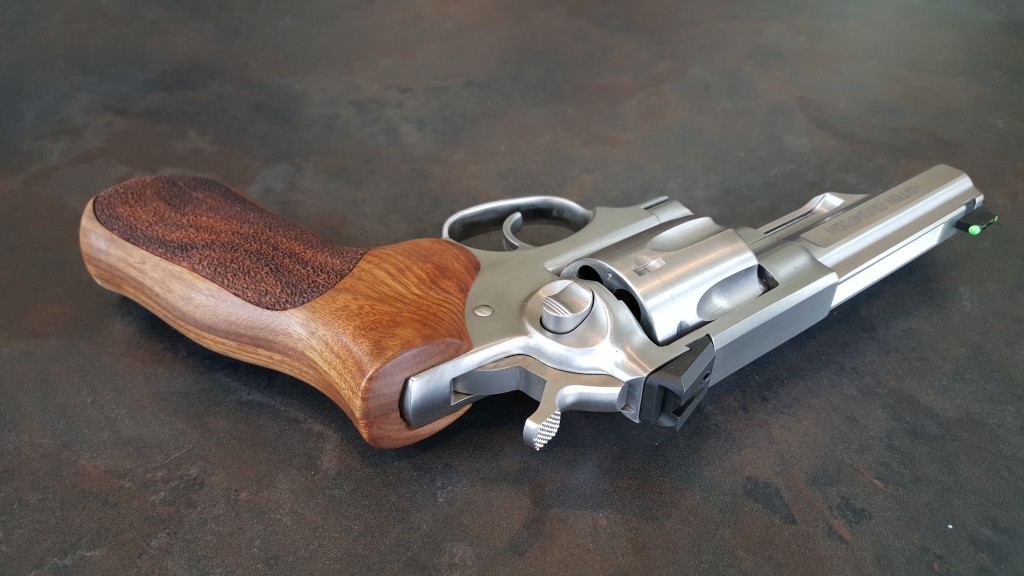 15 thoughts on “The Match Champion.”