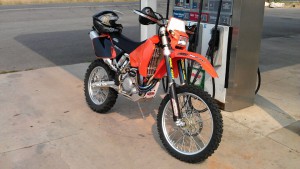 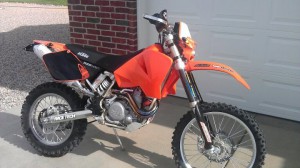 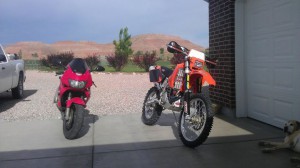 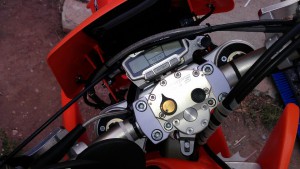 9 thoughts on “I got my Enduro Bike”