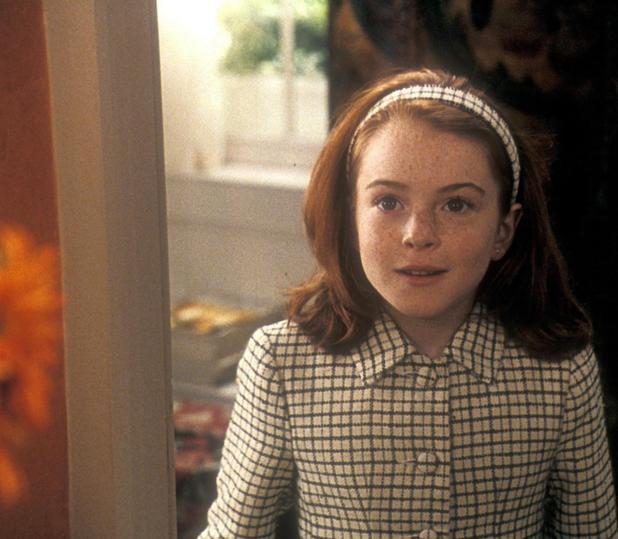 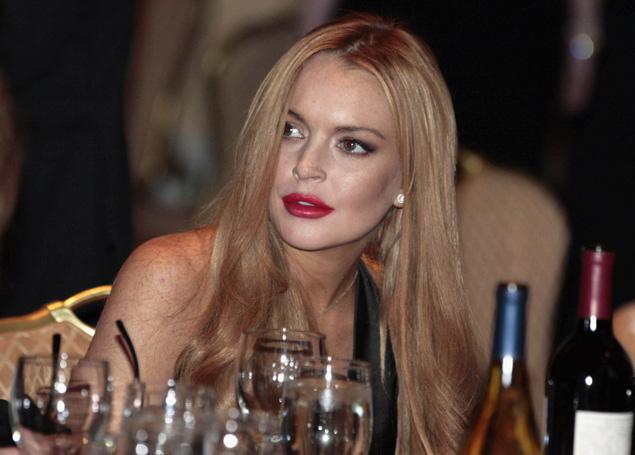 If there is one movie that has had more than it’s share of treatments, it’s Robin Hood.  More than Spiderman, Batman, and Superman… Robin Hood has been done to death.
We’ve had Russell Crow do an excruciatingly boring version, Kevin Costner do a fun version only because of the guy playing he Sheriff… you know who I’m talking about.  “Because its dull, you idiot, it’ll hurt more.”
But out of all of them, the best version remains Disney’s Animated Robin Hood.
Here’s why… it connects with everyone.  Without dumbing it down.  See, I enjoyed it as a kid.  I watched it the other night with my youngest, and he loved it as much now as I did when I was a kid… and I still loved it.  Its the classic. The songs, tunes, the voice acting… top notch.
There will never be a better version.