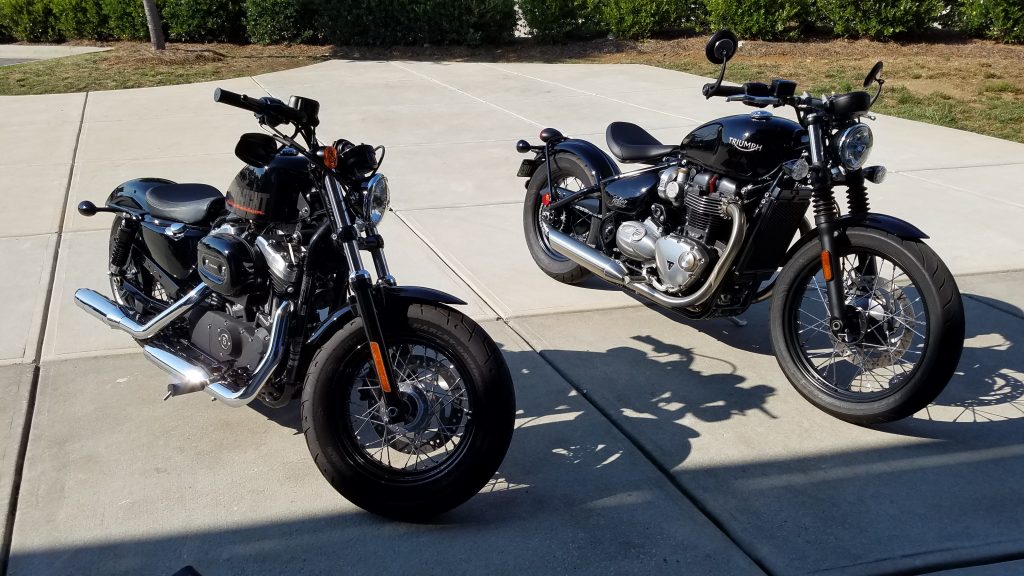 Talk about “Two Peas in a Pod”.  No two motorcycles are as similar, yet as different as these two.  On one hand, we have the classic Harley Davidson 1200cc V-Twin Sporter Forty-Eight.   Simple.  Burly.  Cool.   It’s been around for ages.
On the other hand is the new Triumph Bobber which came out in March of 2017.  It’s a 1200cc Parallel Twin that looks simple, burly and cool… yet hides a lot of technology inside.  Where the Harley has electric turn signals and fuel injection, the Triumph has a Ride by Wire throttle, Traction Control, switchable ride modes, and ABS.  It’s an actual modern motorcycle and not any ancient agricultural hold-over from the days of horse-drawn plowing.
END_OF_DOCUMENT_TOKEN_TO_BE_REPLACED 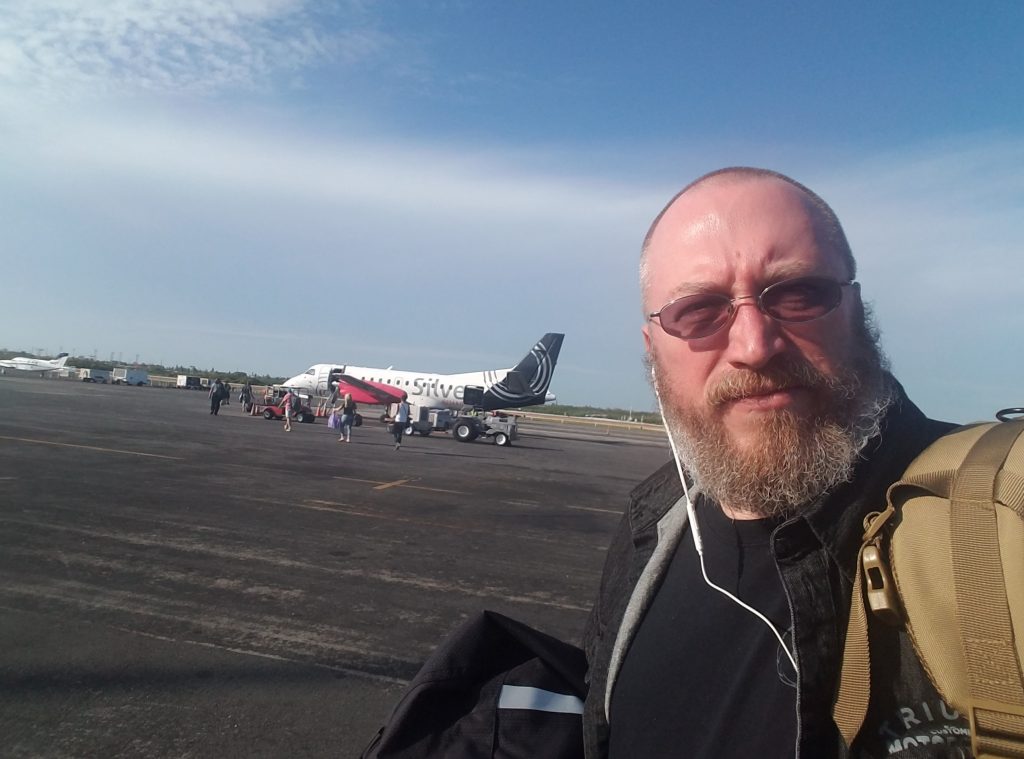 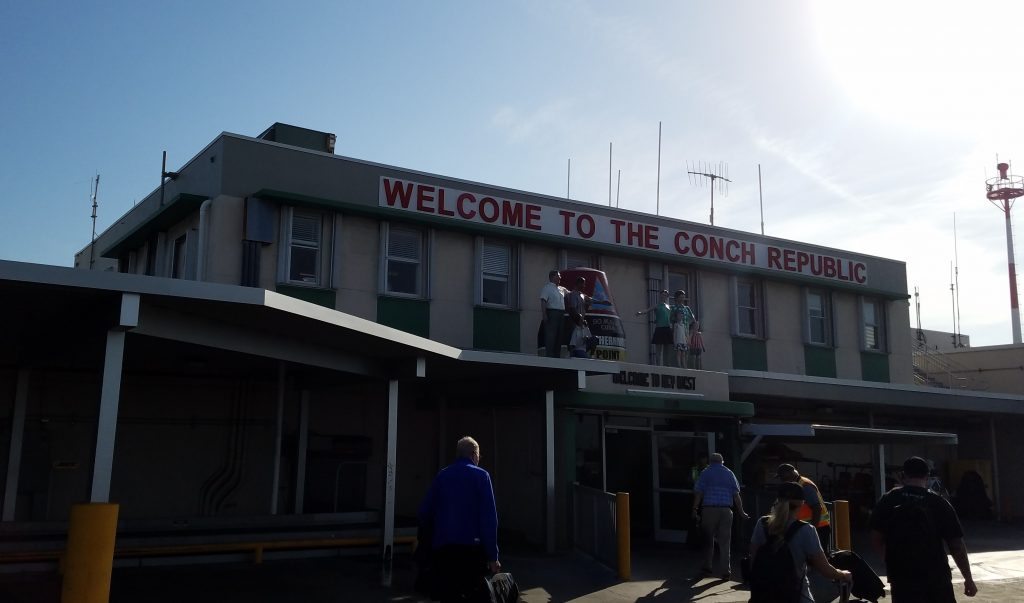 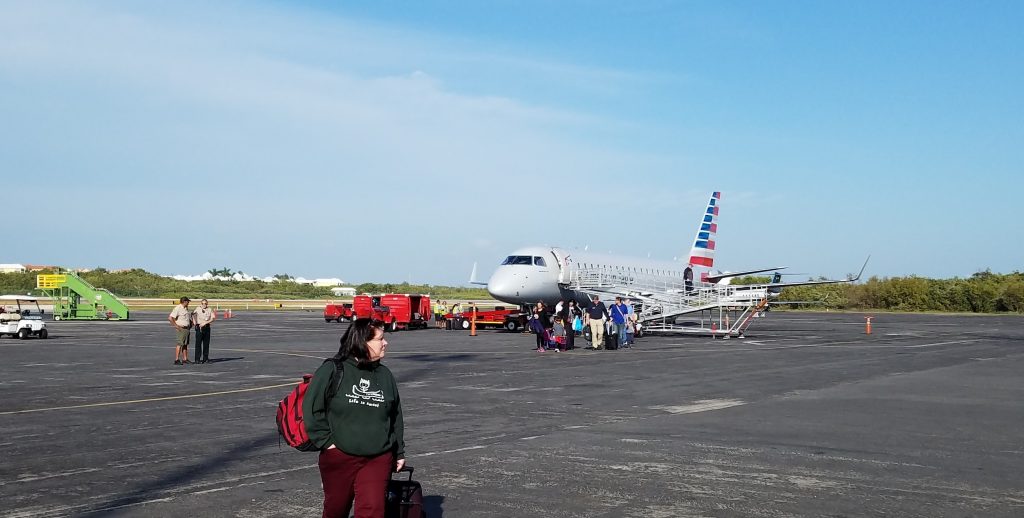 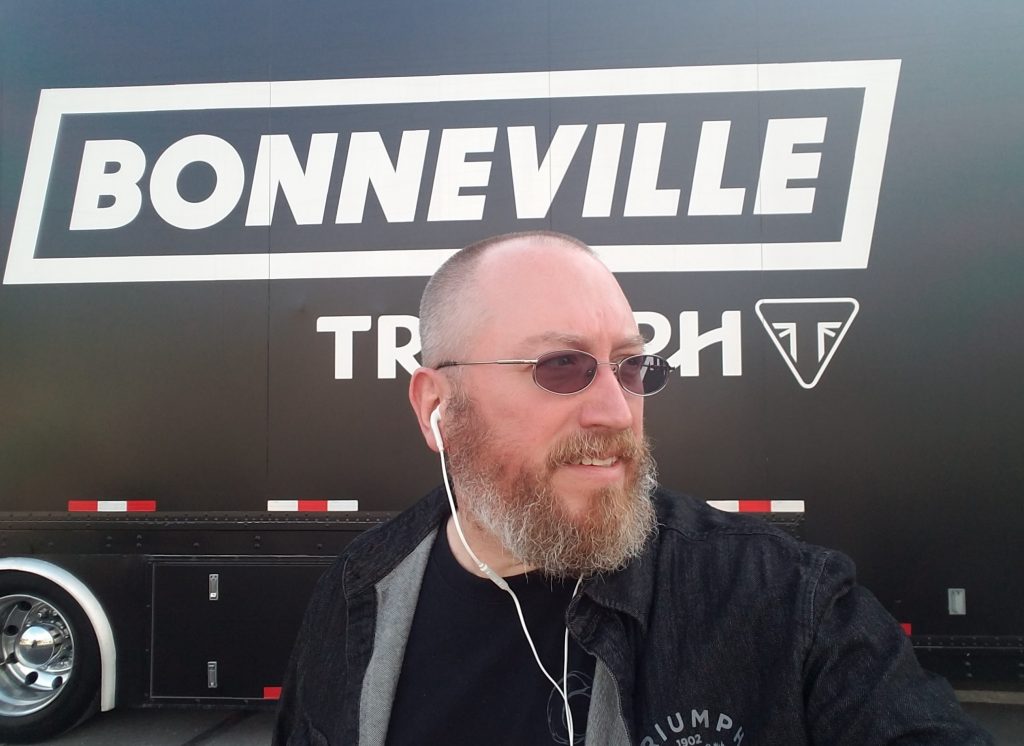