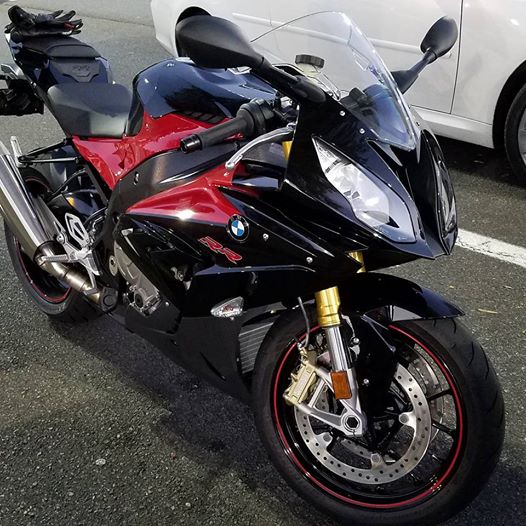 BMW’s S1000RR is one terrifying bike.
This is the most terrifying bike I’ve ever ridden.  Never before have I been hurdled to triple digit speeds so suddenly and so effortlessly.  The engine drones at an almost constant tone as the velocity increases to relativistic speeds and being so smooth and so stable, you don’t realize how fast your going.
Two things comes into play then, and do so with great abruptness… First, is the brakes.  They are utterly fantastic, and backed up by an ABS system that not only works, but set the Gold Standard.  Next, is the handling.  It’s like a scalpel.   These two factors are very important when riding a machine that has 200 Horsepower and weighs less than an Infantryman’s Ruck Sack.  Because that power is going to get you into trouble, and with these brakes and handling, you not only somehow pull it off… but look like a super hero doing it.

This is one  fucking terrifying machine.  And I’ve been riding some insanely fast machines lately… But this bike… This thing is next level. I’m going to let Yammie Noob explain just what this feels like:

This is, without a doubt… the fastest motorcycle I’ve ever ridden.  Now, here’s the thing about it.  This bike is like a Nimbus 2000 with Rockets.  It’s not just blindingly fast, but it’s telepathically precision guided.  The bike is so good – that the bike disappears when you ride it… it’s just you and your will.

And that’s the problem… It will do everything you ask of it.  It will go as fast as you can think.   How is that a problem?  Sounds like it’s perfect!  It is… It is perfect… and that’s the problem.  There is no barrier between You, the good Dr. Jeckyll… and the monstrous speed demon inside you, the Mr. Hyde.   There is no filter.  You get on this machine… and it all feels so bloody good… it feels magical… and the next thing you know you are addicted to the speed and power.    Next thing you know, you are spending your money for Track Day passes and Knee Sliders and dipping into your Savings to pay for it all more and more. 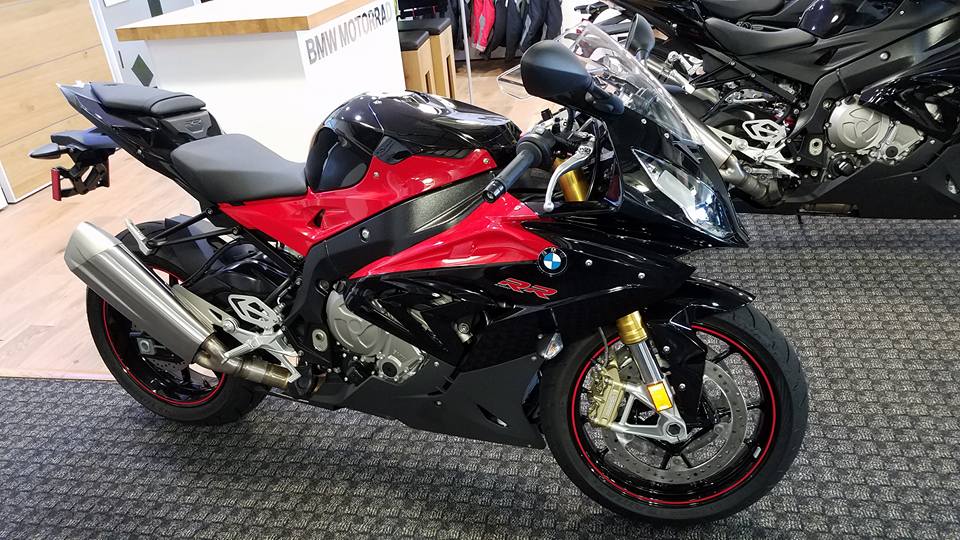