Obama’s latest speech was a laughable hot mess.
He started out by basically saying that the mass shooting in California was Work Place Violence, before he said that it was Terrorism… but being careful to say that it wasn’t directed by ISIL.
Pretty much the only person calling IS “ISIL” anymore is Obama.  ISIS called themselves ISIS… and now they and pretty much everyone in the middle east just calls them “IS” now.  As in “Islamic State”.  Obama is tone deaf when he keeps saying ISIL.   I think he says that just to reinforce he hates Israel.

He espoused one idea that on the surface sounds good.  If you are a Terrorist on the No Fly list, then you shouldn’t be able to buy a gun.  On the surface – I agree with that sentiment.  Who wouldn’t?  The problem though is that lots of people on that No Fly list are not Terrorists.  There have been Small Children on the No Fly list.  Even a sitting Senator was put on the No Fly list…. Let’s call it the NFL for the time being.   The NFL is a shady government roster that no one knows who controls, how it’s vetted, and no one has oversight on it.  Names get added but it takes an act of The Great Pumpkin to get a name off it.   And that’s the problem I have with it.  Secret Covens muttering over secret documents… 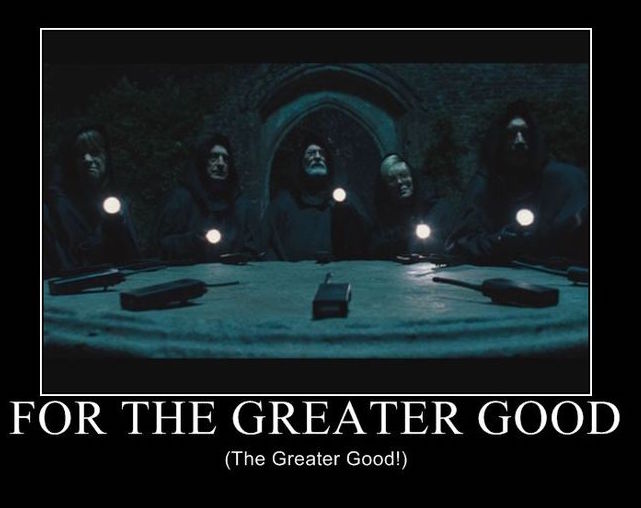 How do you know if you are on the list?  Pretty much the only way to know is if you try to board a plane.  Heaven help you if you bought a No Refund type ticket through Priceline.
Without any Due Process you could have your Rights revoked… and it would take your Congressmen to try to help you get your name off that list.
Another problem…
If you are  a proscribed person and you try to buy a gun… sign that 4473… Boom.  You just committed a felony.   You walked into that store a regular joe, and walked out a Felon.

The Progs don’t have to Ban any gun.  They just ban you.  And it’s as easy as just adding your name to the list.

Another problem.  Some folks I know have Job Applicants run through NICS.  No Approval means no job.  This can have a dire effect on your whole life… not just getting a new gun from a dealer.

Again, all of this with no due process.  No way to know if your name is on there.  No notification, “Hey, you need to talk to your local FBI agent to get this cleared off.”  All you get is “Denied”.  No reason.  No warning.  And there’s really no help for you, because quiet seriously, your Congressmen do not care.  Especially if you live in a Democrat Held State.  Welcome to Shit Creek, your paddle has been revoked.

Obama breezed though this little tidbit rather quickly.  Of course he doesn’t want you to think about it.   If you think – you question.  And that’s the last thing They want you to do.

9 thoughts on “No Fly No Guns No Brains”