That’s a question most often uttered at the gun counter while the person is looking up at the .50 caliber rifle.   Many of those people asking came out to the factory range day and tried it out.  Just an observation here… but not one person at the range day who watched or tried firing the .50 cal ever uttered that stupid question.  ‘What is that for?”

I did get a lot of questions about if it’s legal to hunt with.  “Yes, with soft point ammo.”  I heard people utter their desires to take elk, mule deer, and bear with it.  Many people actually do and it doesn’t destroy as much meat as people think.    There are a lot of Urban Legends and Myths about the .50 that were dispelled at the range day.

Below are some of the people that when asked, can tell you what the .50 cal is for. 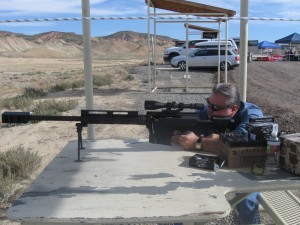 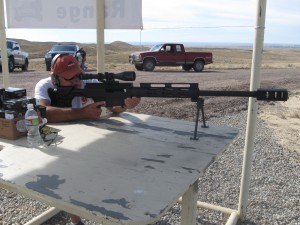 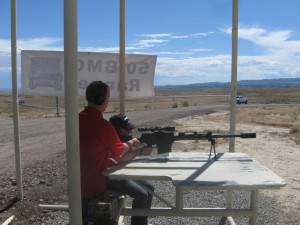 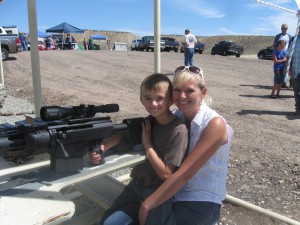 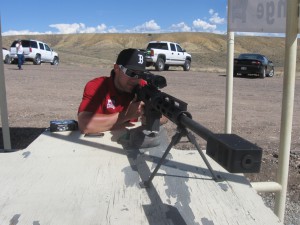