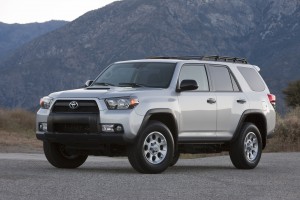 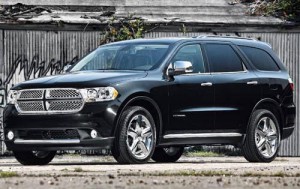 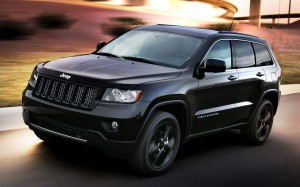 Every time I get ready to get a new car, something happens and I don’t… and I’m stuck on my bike. Like this… Her Explorer died on us. Transmission decided it didn’t like having teeth on the gears. So, here is her new (to us) Ford Expedition. I actually really like it. Big, Solid. Stable. Powerful. Comfortable. And with room for Wife and I and our six sons.
Also, this is a test of my new Drift HD camera and Microphone and Remote. It all works.

Oh, for those wondering, this is not at Ogre Ranch. The light blue Explorer there, that’s her old rig with the dead tranny. I’m thinking 50 pounds of Tannerite.