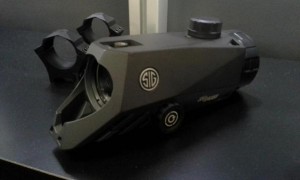 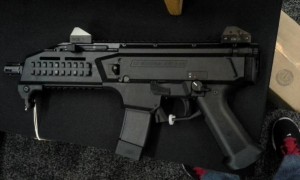 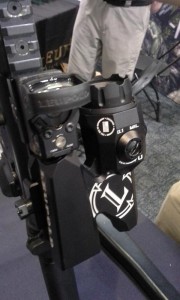 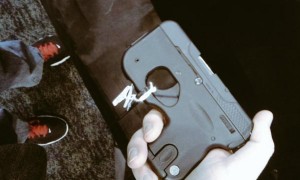 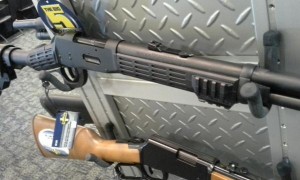 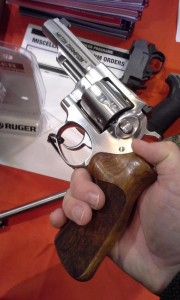 I was discussing the new Leupold HAMR with a customer today.  He was considering the Trijicon ACOG, but didn’t like the very short eye relief of the ACOG.   Both are fantastic optics and I have always been, and continue to be a fan of the ACOG.  But the new HAMR is really good.   But if I was to pick just one…  Which one?  After much consideration I have made a choice.

Between the two, I’d have the HAMR.

Reason being, it has better glass, clearer, brighter, and it doesn’t have that right side distortion the ACOG’s have.  And it has better eye relief.  Almost 3 inches instead of one and half with the ACOG.
The battery thing isn’t a real issue because when it’s off, you still have a reticle.  You only need to turn it on when it gets dark.  And come on, how many other things do you have with batteries anyway?  GPS, Radio, Lights, but some guys are going to poo-poo the HAMR because you have a battery for night shooting?  Please.  For better optical clarity, I’ll deal with a once a year battery change.