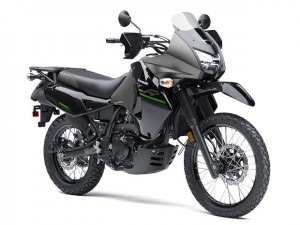 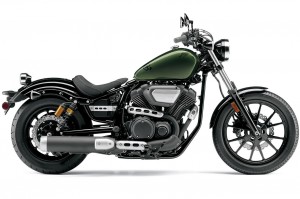 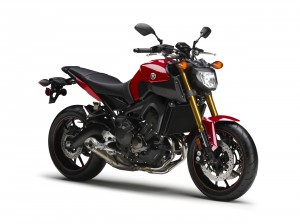 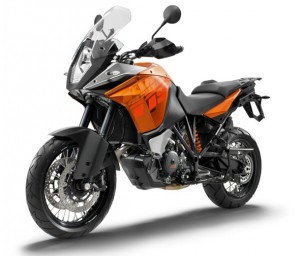 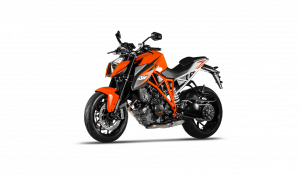 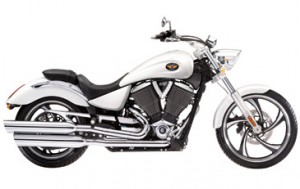 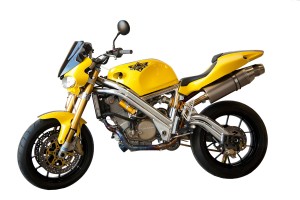 I’m a fan of something called TankVests… check them out there at TankVest.com.  Adding your Gear Packing Accessories to your Bike like that, that’s brilliant.  Completely brilliant.  It’s one of those Forehead Slap things.  How come this hasn’t been out there for 20 years?

I want of these for my KTM.  Unfortunately they don’t make then for the 525 MXC… And there is not a lot of call for it since that bike has been discontinued by KTM.    If you have a 525 MXC and are near West Virginia, or could ride over there on your machine… TankVest might be able to make us a set!  Cool eh?

If you have a KLR650 though… Just get one.  They are making something pretty cool and it’s a good company that can use some support.  So check them out!

I’ve been wanting one of these bikes for about 10 years now.  It’s the Two Wheel example of an SUV.  Go anywhere, do anything… if Jeep made a Motorcycle, it would be this. 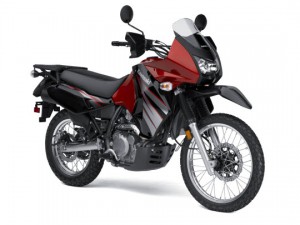 You see them around town, passing through, usually overloaded with gear and stuff… going on Adventures… making me think about where they had been… where are they going… and wishing I was going too.  This has really put an Enduro type bike on my Radar.  While I keep looking at others, I always come back to the KLR-650.
It’s not just me.  The US Army and Marines have purchased hundreds of these KLR’s.  The Military versions are outfitted with Diesel engines and 8 gallon fuel tanks.  Go anywhere.  Do anything.  The KLR is that bike.  It’s not the best of the Enduros… the fastest… the easiest… whatever.  It’s a solid bike.  That’s what I want.  Sure, it looks like Crow T Robot, but come on… it’s a rig that gets you there and back again.  If Bilbo Baggins had one of these, The Hobbit would have been a Short Story.  One day I will own one of these, and I’ll ride the hell out of it.  I want a stable of different bikes… so wanting this one is not exactly me saying I don’t want another one like a Vstrom, Tiger or BMW enduro… I’ve just always wanted a KLR.