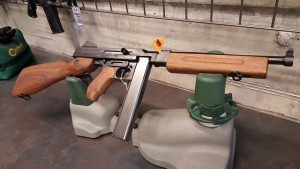 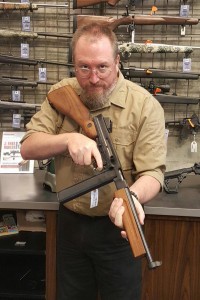 We all know that Hollywood has a thing for “Remakes”. It’s a money making formula for them. The biggest excuses for doing a Remake, is that the original film was “Dated”. And in some cases, maybe they have some point. For example, Clash of the Titans was certainly dated, but in doing the Remake, they ruined the charm of Clash of the Titans and destroyed all the reasons to like it. The new version is total rubbish.
There are some movies however that stand the test of time and you can enjoy them just as much now as when the film first came out.
Alien & Aliens. Predator. The Thing. Bladerunner.
These movies are so good, that they are Required Viewing for membership in The Horde. If you don’t like these films, you probably sodomize garden gnomes and stab kittens with shrimp forks. Anyone attempting to even put forward the idea to do a Remake on these films need to be up against a wall before they could finish the sentence.