I had an amazing time in Utah.  Met some Old and New Friends, Rode some new Triumph Motorcycles in their native habitats, and truly enjoyed myself. 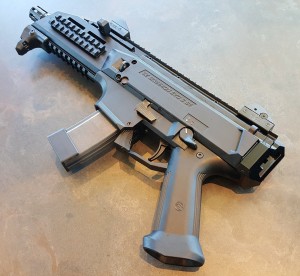 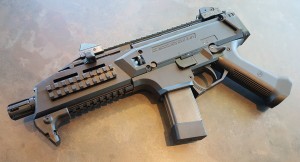 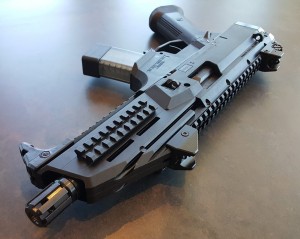 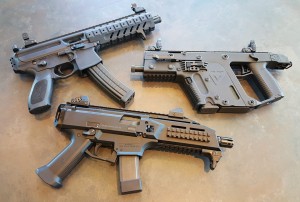 Spend any time looking out the window as you drive through pretty much of any part of New Bern, NC, you’ll spot a bear.  I’ve taken it as a hobby to hunt all the bears I can any time I’m in New Bern.   I’ll pull over and stop if I see one, whatever it takes to get the shot.  They are all over. 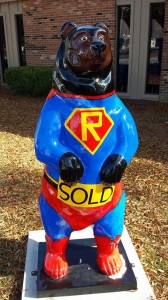 I caught that one in front of a Realty Office.