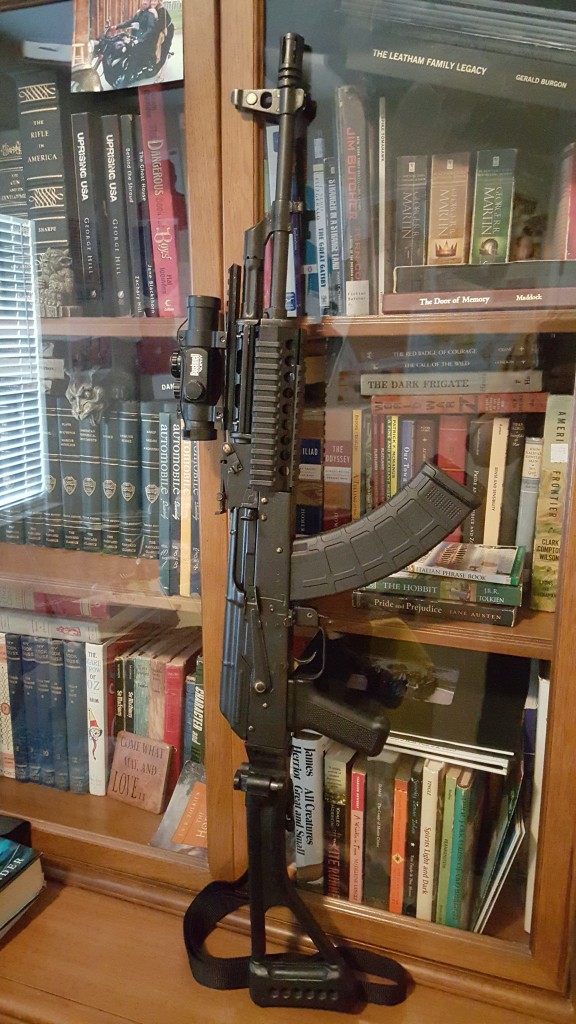 My Brother Zach’s rifle came to me.  It was the only thing of his that I really wanted.   Because it meant so much to me…. I’ll tell you why.  When it arrived, was dusty and rusty as Zach probably didn’t get to shoot it very much since he been living with us and being one of Crusader Weaponry’s Instructors. But it cleaned up nicely.

To me – this rifle will always be LEGENDARY. It was my Brother’s. Author, Historian, and Warrior. He used it during Crusader Training courses, and he used it – Open Sighted – to hunt little Prairie Dogs out to 200 yards. Making solid hits with it.
Zack called it “Elizabeta”, named after Empress Elizaveta Petrovna, daughter of Peter the Great… who ruled Russia for 20 years after seizing power the hard way – The Russian Way. But life under her Rule wasn’t bad. In fact, it was called Russia’s Age of Enlightenment.
Very fitting of a weapon belonging to Zach. I will cherish it. 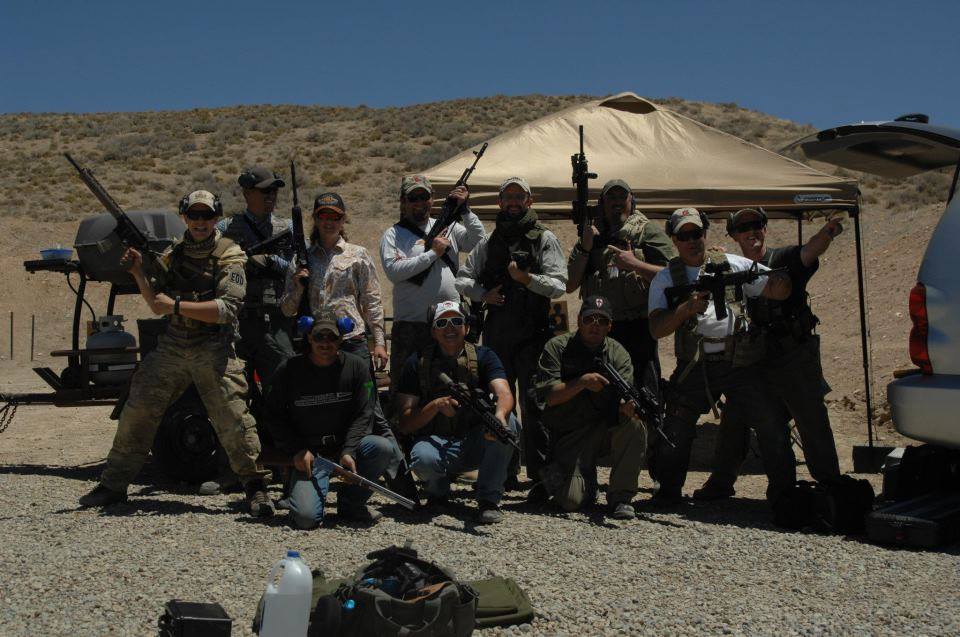 We taught many courses together, and if it was a Rifle/Carbine course, Elizebeta was there with him.  He loved that AK.
As far as AK-47’s go, this Romanian was a great example.  It orginialy had wood stocks, with the strange wooden dongle fore-end.  Zack changed it to a folder, and then eventually put a rail set up on the front, with a simple Bushnell Trophy Red Dot.  Nothing fancy.  Zack wasn’t a fancy guy. 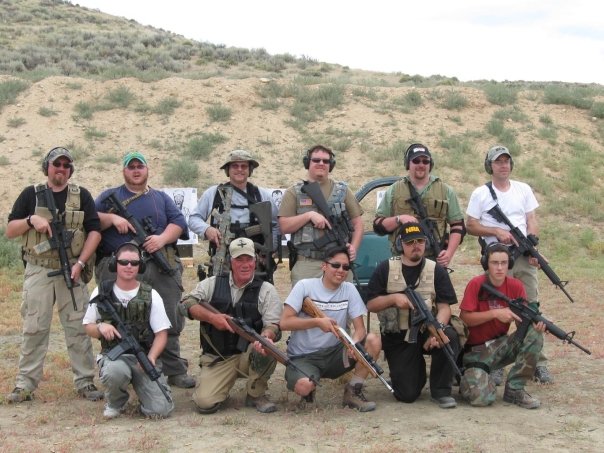 It’s been a trooper.  It’s run through the worst conditions, firing some of the worst ammo… and she soldiered on.   I’ve got nothing but great memories of Zach and his Elizebeta.
This rifle will stay in the family forever.

9 thoughts on “My Brother’s Rifle”