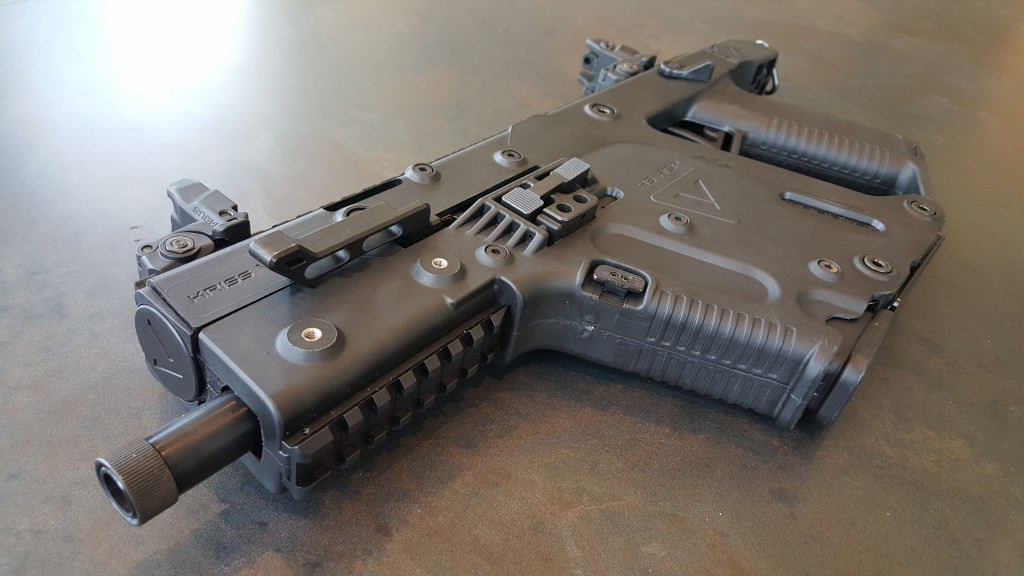 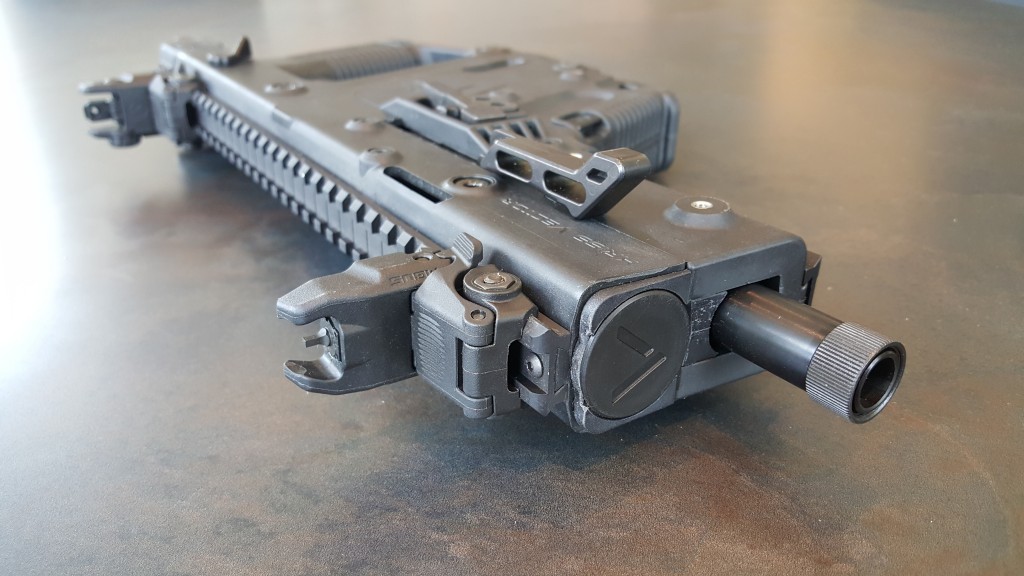 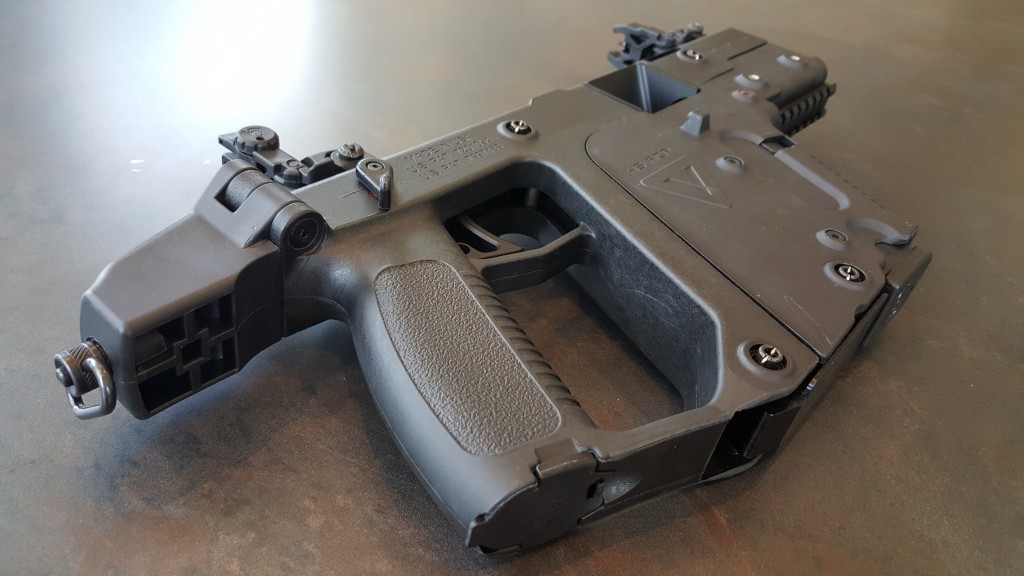 10 thoughts on “The Kriss Vector”