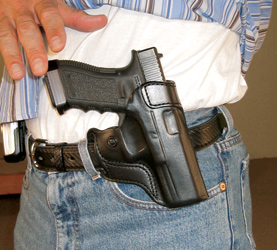 25 thoughts on “I hate Appendix Carry”