What really bugs me about the Gun Industry is how they change one or two small details and act as if it’s something completely new.

Take a look at SIG Sauer.  They have the TACOPS 1911, which is a great gun.  They Cerakote it tan, change the grips, and all the sudden it’s a “Scorpion” and thus a completely different gun.  Some rifle makers will change the stock, and now it’s a completely different model.  For the most part, the gun is only cosmetically different.  Yet the gun companies wave flags of originality and claim innovation.  Look, if you are using off the shelf parts that have been on the market for over a year, you should not be allowed to use the word “Innovation” or anything in a thesaurus that is similar.   Worse yet, the Gun Writers out there who have to review these things.  Never mind that its the same damn gun with different cosmetics… these guys have to write another 2,000 words with photos on how this is something new and fresh.  And they publish those articles and people buy those magazines and it’s all just rehashed shit from 20 years ago.  I’m not naming names but I swear to the All Holy that I read the same rifle article 20 years as I just read in a new magazine 20 minutes ago, with the only difference being the freaking handguards.  Its the same thing. 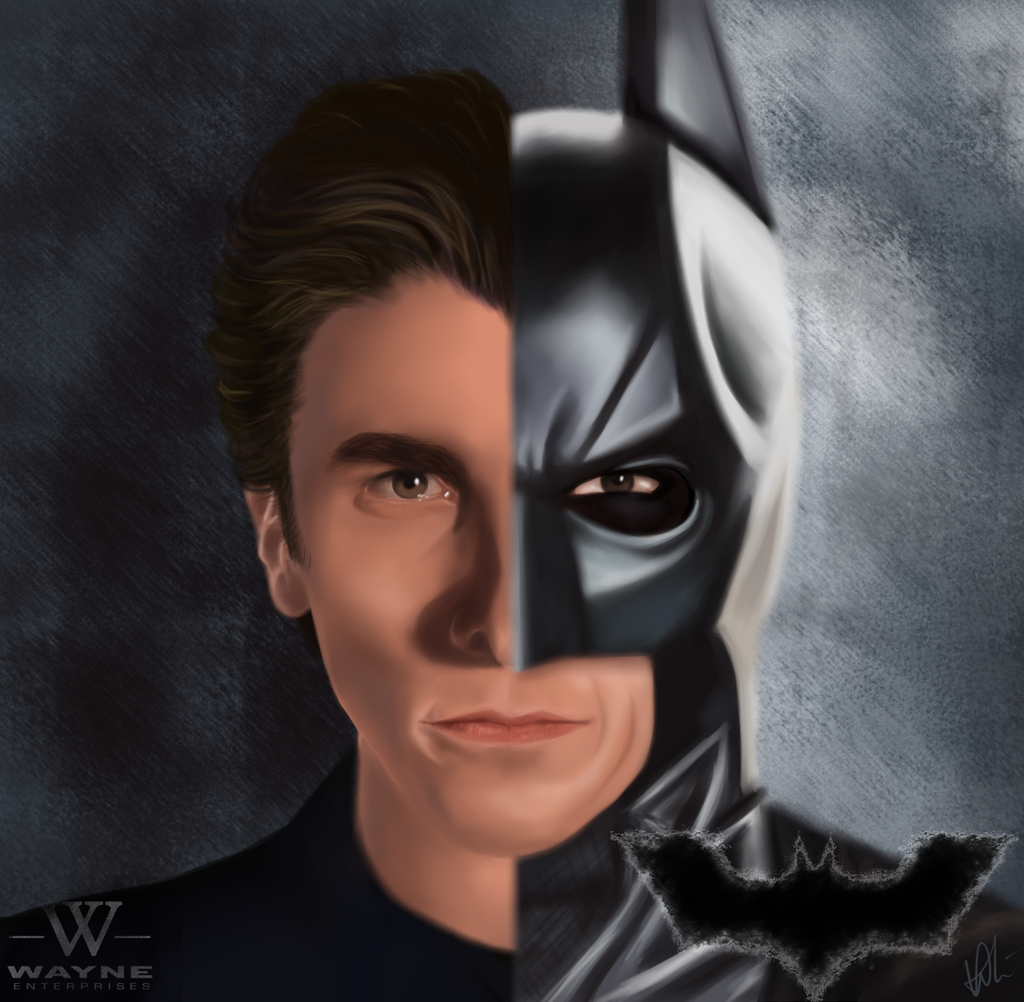 I was going to say Clark Kent and Superman, but I hate Superman… he’s a Douche.  But look at Bruce Wayne.  League of Shadows Ninja, and then changes costume to become Batman.  Really only cosmetically different.   Bruce Wayne could still kick your ass without the Dark Knight costume.  He doesn’t need the costume to perform.  And just because he is in the costume, doesn’t mean he’s suddenly a better fighter.  He’s no tougher, no stronger, or any smarter while in the bat-suit.
Who else does this a lot?  Kimber.  Freaking hell, they only make like 3 different 1911’s but given them different skin treatments and all the sudden you have guns from 699 all the way to 1400 without any special Custom Shop work… just cosmetics.
Poor Gun Review Writer.   This is one of the reasons I stopped writing gun reviews.  I got really jaded and sick of rewording the same review for the same gun that’s just had a small detail difference.
Kimber Custom II.  Kimber Target II.  Same flippin gun, just a different rear sight.  But according to Kimber, it’s a whole new model.
Now, I’m not busting Kimber’s nuts on this, or SIG’s… because so many other gun makers do it too… they all do it.  Accept for Taurus, who has so much CQ issues, everything they make is totally different.

Imagine if you will, if the Auto Industry worked in the same fashion?  This car is the same as that one, but this one has XM built in, so it’s a totally different car!  We call this one the Stallion, and this one the Tornado Hunter!  See, it has a pin stripe too.  (Well, they kind of do… looking at the Subaru and Toyota sports car, but that’s another subject)

No, people would not tolerate this in the auto industry.  Yet it’s SOP in the Gun Industry.  I like what the Car guys do those… They have Trim Levels.  Same car, with a series of steps in upgraded add on features that go from basic to fully loaded.
The Gun Industry should look at that model for awhile and think about it really hard.  Because right now it’s just ridiculous.

Now, I understand that a gun company needs to make new stuff to sell more stuff.  But I think these guys are going about it all wrong.  Let’s look at to examples.
Glock.  They make the same damn gun in 3 sizes in common calibers and that’s it.  That’s what they do… because they’re Glock.  The do what they do and they do it very well.  You don’t hear about quality control issues with Glock. You don’t hear about anything other than “It’s a Glock”. And they sell and sell and sell to the point that Glock’s Marketing effort is about like the Maytag Repairman’s schedule.  Because you know what you are getting with a Glock… Your getting a Glock.  Now look at SIG.  The P250 the P2022, the 229, 228 M11 226 MK25 and they are all different and you really don’t know what you are getting anymore with SIG or anything from SIG wearing that badge… I’m saying this because I love SIG and really I’m feeling like they have let me down.  Lost their way.  Looking more at Cosmetic Themes than keeping a tight ship… because I’ve seen some SIG’s with some serious issues that should not have been there.
Some guys have said they wished Glock was more colorful or fabulous like SIG is.  When really I’d like to see SIG act more like Glock.  The worst thing Glock stamps their name on is those disposable pens they give away.  SIG’s?  That could take all day talking about.  You don’t know what you are getting with SIG anymore and that’s a shame.