Lads, I’m suffering from an acute case of New Gun Itch.  It’s unbearable.  It’s come down to one of three options. 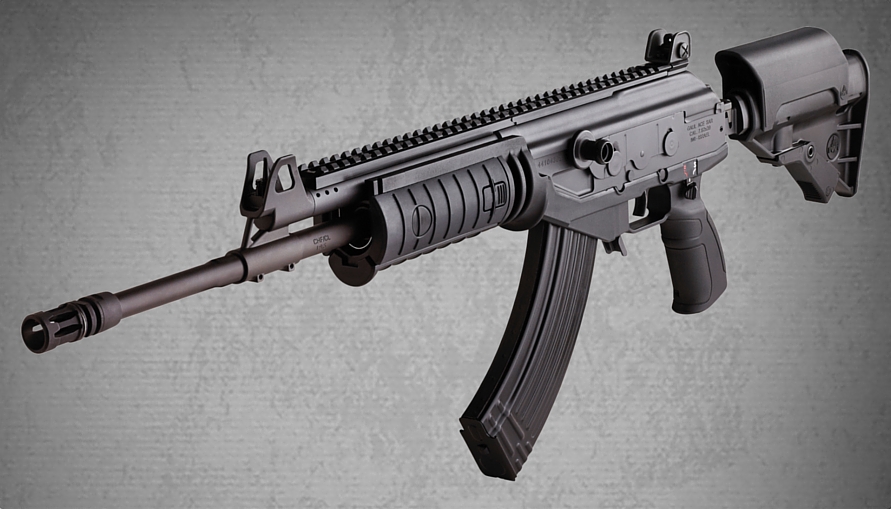 This is the IWI ACE.  It’s an evolution of the AK-47, through the Israeli Galil family tree.  A gun shop just south of me has one at a reason price.   The ACE’s are expensive, but there’s really nothing quite like it on the market.  It’s probably the best AK type rifle on the planet, though it’s so evolved, it’s not really accurate to even refer to it as an AK type rifle anymore.   I’ve played with one a bit and it’s very very good.   I really like it.   The only thing about it though that I don’t like – is that it’s a Quad Rail gun with Rail Covers.  And I hate that.   Seriously, that alone could mean it’s disqualification from consideration… but everything else about it is just so dang good.   Bonus, it can use most common AK mag types.  Which is good, because I’ve more than a few. 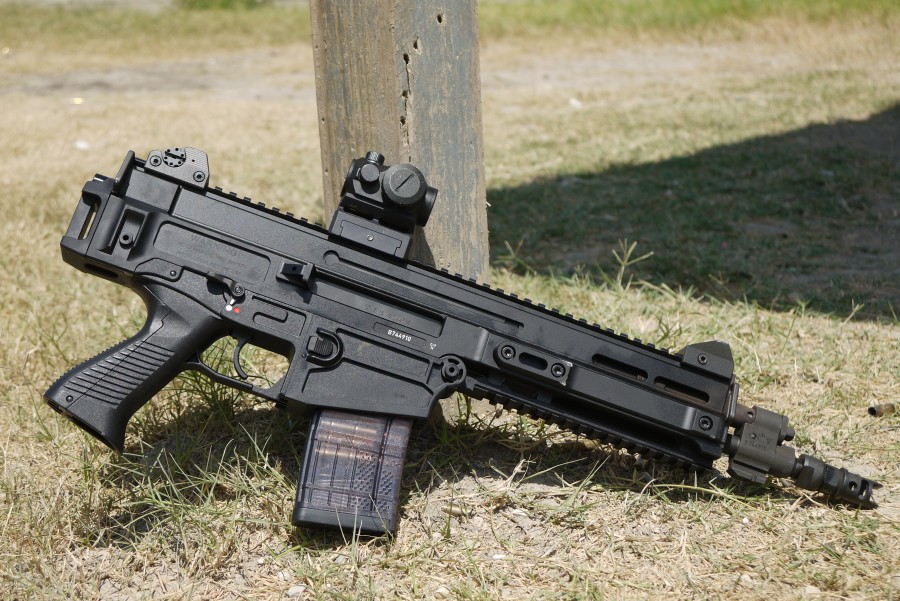 The CZ Bren 805 Pistol.   The rifle would be fine, but I’d want this as an SBR eventually so I’d take this and put a Pistol Brace on it.  The Bren is for those guys that want a SCAR, but want it for a Thousand Dollars Less.  And yes, I’m that kinda guy.  But also I want an SBR… so this meets and greets those desires perfectly.   I’m also a huge fan of CZ, more than I can say… I truly am.  I admire CZ a great deal.  There is really no other Firearms company like them.  The Downside to the Bren is that it’s 5.56mm and I already have a shorty 556 gun that I quite like, and it’s about to get even better.   So this would be slightly redundant, but I could see this taking over as primary rifle. 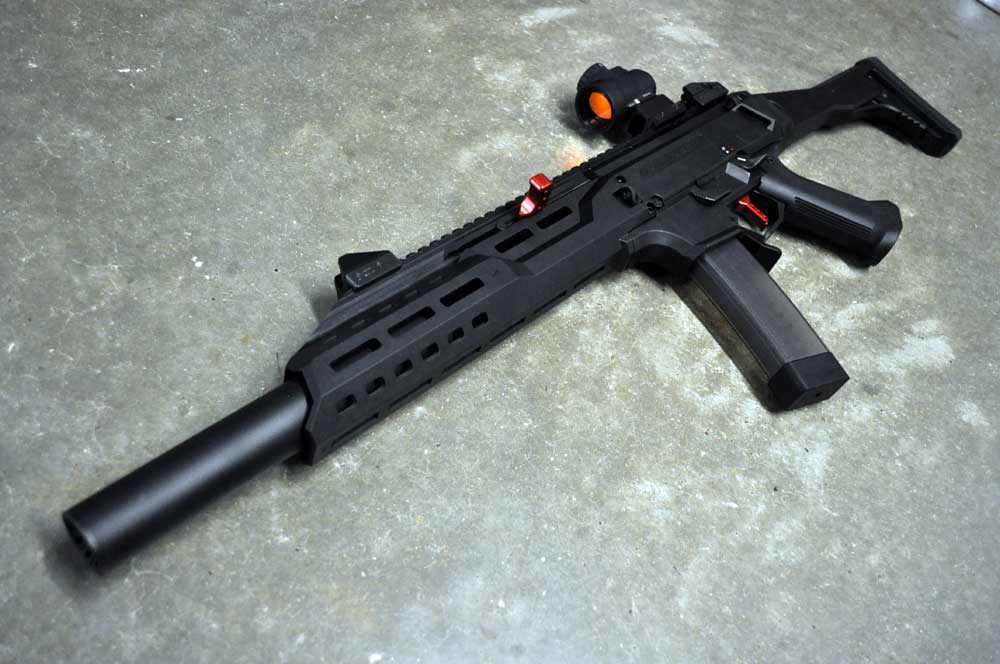 Then there’s the Evo.   Another CZ that I really quite like.  The carbine version is rather long-ish.  But it’s super light and balances very well.   I dig everything about it.   Its’ a 9mm though, and that makes it a Good/Bad thing.  But the Good does outweight the bad.  And considering that I’m thinking about another short weapon firing a rifle cartridge, giving up ballistic advantages for not using rifle cartridge is really a non-issue.   The Evo’s mags are pretty easy to find for 20 to 22 bucks… It’s not really an issue either. 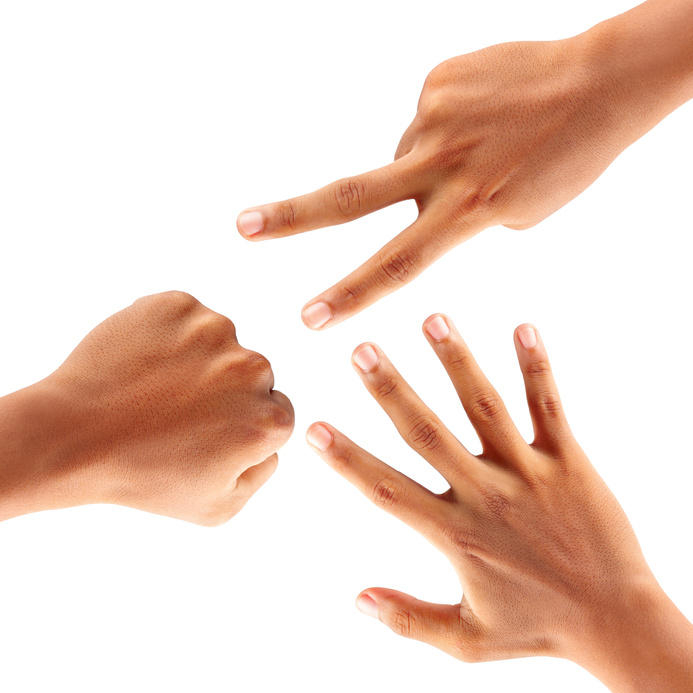 I guess one could say that it comes down to caliber… but really it’s more of a Rock Paper Scissors deal here.   Any one of these three would be a winning a choice.  I really like them all.     I think I’m leaning to the Bren.

Which of course, is just another SBR Vehicle.    Once the paperwork came back on that one, I’d but an HK Collapsable stock on it.
So… 4… Four options.