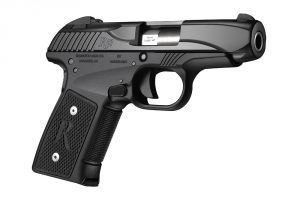 I was asked what I thought about the Remington R51 Re-Release.

Look… I wanted to like the R51.  I really did.  I think it looks cool, and I like the idea of an all metal single stacked 9mm, that’s not a 1911, Kahr, or SIG P225… just for the sake of variety.  I really wanted to like it.  But a couple things gave me pause.  One, is the Pederson Hesitation Lock system it uses… which is… just not that good.  Then Remington made a very limited invitation only special pre-release introduction for certain Gun Media guys with a history of liking everything that comes their way.    Okay, that’s fine… They wanted good impressions to get out there.  Sure.  Every Gun Company wants that.   But the warning lights started flashing when shortly there after at the Media Day at the Range, the day before SHOT SHOW that year – The Remington R51 was suspiciously absent.

Warning Klaxons sounded in my head when at the Remington Booth, Remington Employees were physically blocking people from getting to where the R51 was on display.   They stood around the display like defensive Musk Ox surrounding their young.

They wanted Dealers to order them… they just didn’t want anyone to actually touch it.  But I did.  I went around behind them, went behind a counter, and got in to where it was hanging on the wall, behind the Remington People.  I could tell from the expressions on their faces when they saw me – that they were pissed.

When I handled the gun… I liked the size and weight just fine.  But the action felt like it was broken inside.  That hesitation lock felt like it was going to be a Jam Maker.  The Grip Safety was awkward as it pivoted backwards from normal, it had sharp edges of the frame exposed when the safety was depressed.
I warned people to avoid being an early adopter of the R51.
Turns out I was right, and all the pistols I had warned people about – all got recalled.  The gun was a bigger pile of crap than I had expected it to be. 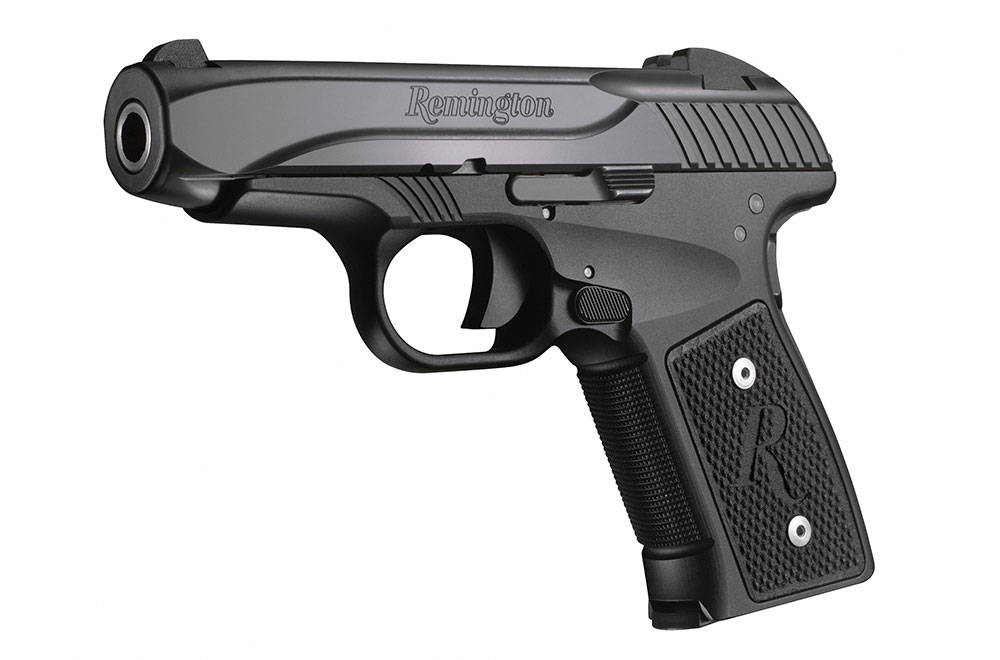 Now, fast forward and Big Green is releasing the gun again.  All the work to rebuild the gun, all the new engineering and testing… should have been done before it was released to begin with.   It should have been tested – thoroughly – before it was released.    This was Remington’s fault, resting squarely on the shoulders of Remington.  But Remington pointed their fingers at Para USA, in Charlotte, NC…. where the R51 was being produced.   This wasn’t a quality control issue… this was a DESIGN ISSUE.   And guys at Para were saying “This isn’t right”.  Turns out that the guys at Para were right as well.  Because to fix the gun, Remington didn’t have to tight QC on the production line… they had to re-engineer  the bloody handgun.  Proving that it was indeed, a design issue.

Maybe the gun is now “fixed”.  But the first people to test it and say it’s fine – are some of the first people that said it was good to go the first time.   I have a bit of a problem with that.   When asked by a friend what my initial thoughts were about the new again R51… my knee-jerk reaction was “I’d rather have a Bersa.”

So my advice is the same as before.  Avoid being an Early Adopter of these R51 2.0’s.