You can’t have a Hero without a great villain.  Your Protagonist needs an awesome Antagonist if he or she is going to be awesome.   I like a good Bad Guy.  Someone that really leaves a mark.   Here’s a short list of my all time favorite bad guys. 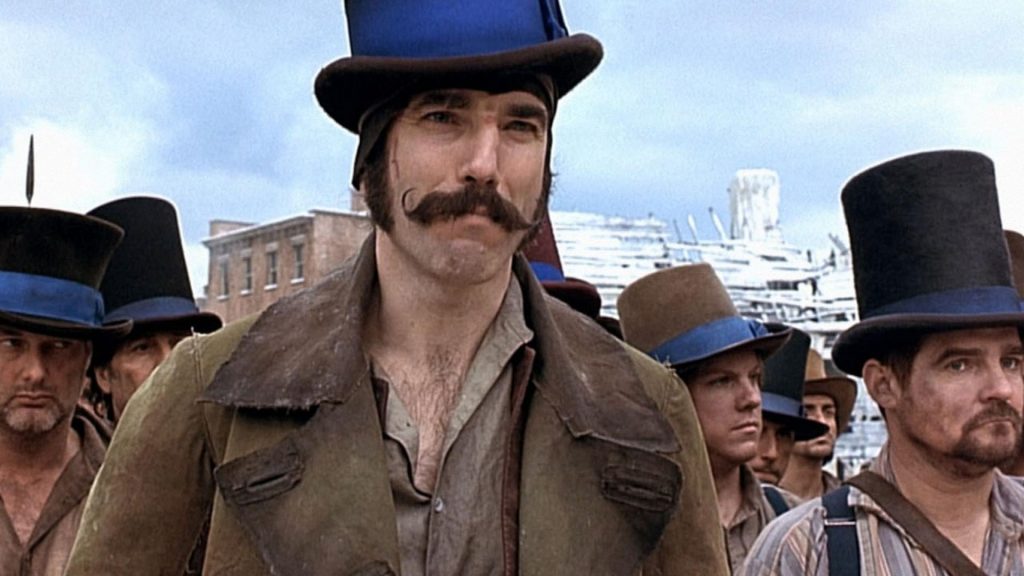 What makes Bill the Butcher so awesome is his grand sense of patriotism and American Exceptionalism… in the form of himself as the most Exceptional American.   America is Great, because He is American… and he’s going to keep it that way.  His City.  His State. His Nation.  We’re just living in it.  And he’s got a great sense of style… And honestly, who else other than Slash can pull off a Top Hat like that?  And that Mustache is Ultra Boss. 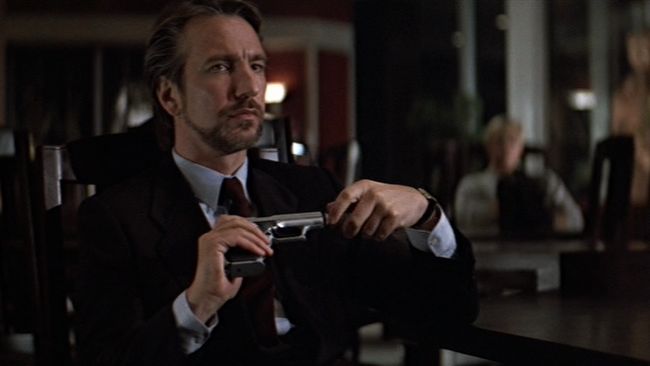 Hans is cold and calculating… He’s planned things out. He knows what’s going to happen and how it’s going to happen.  This gives him confidence in his success, and when he needs to, he changes his accent and character so he can reposition.  Very smooth, Hans.  His team is well trained, well skilled, and well equipped… and he personally carries an HK P7… Good Taste.  Great taste.  Hans has his own sense of style that no one else can really replicate.

Roy’s goals are simple and pure… He just wants to live longer.  He’s strong.  Powerfully built.  And smart.  He is brutal when it comes to getting what he wants, and enjoys toying with the good guys.  And like The Terminator – He will not stop.  What makes him so bad?  He smiles.  He makes jokes.  And then he kills you, brutally, painfully… because he likes too.  That’s what makes him scary.  He doesn’t even know it… but he likes hurting and killing.  In his own, childlike and almost innocent way.  His backstory alone would make an epic movie. 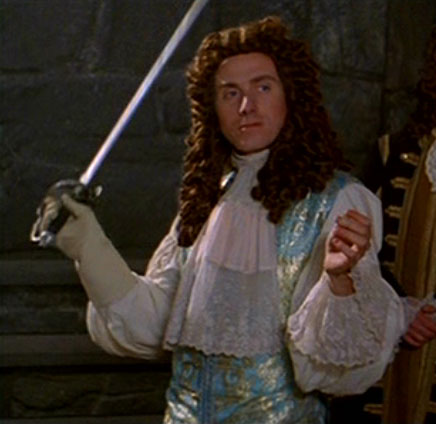 You really get to hate Archibald.  He is evil in a most unique way… And aristocratic fop who is all about whoring and drinking and spending money, and taking advantage over everyone around him… and he’s very very good with a sword.  You Really Get To Hate him.  In fact, you hate him so much – it takes you time to get over seeing Tim Roth in other roles because the knee-jerk reaction is to hate those characters too.  He is unforgettable, and unforgivable… and he has one of the best deaths in film history.

The Sheriff of Nottingham – Robin Hood Prince of Thieves 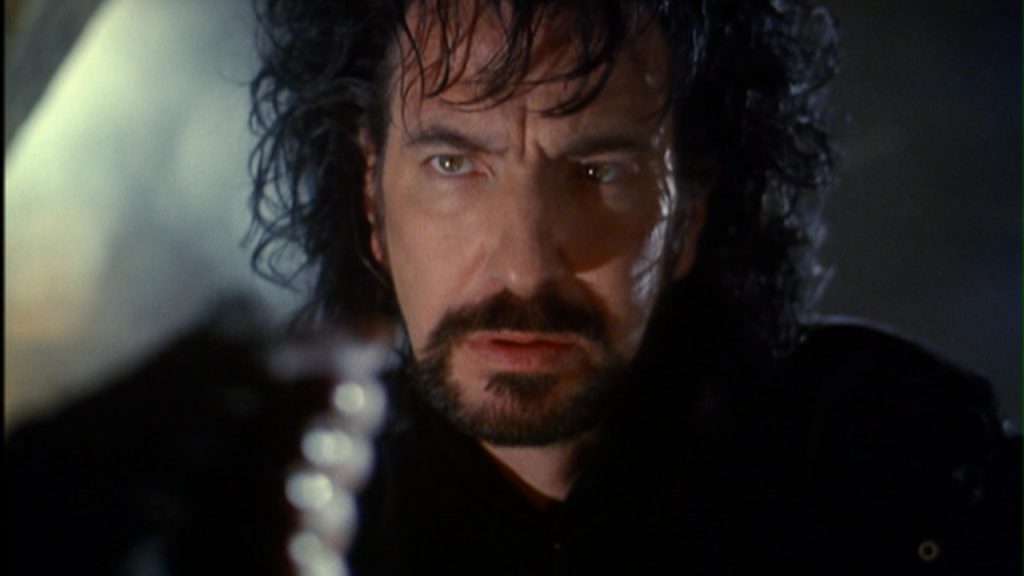 Robin Hood is an old story told many times in film and in literature… but if you do a Google Image Search – there is only one Sheriff of Nottingham, and that’s the one played by Alan Rickman.  Yes, the same Hans Gruber Alan Rickman.  He’s the only Sheriff that not only cancelled Christmas, but also ordered a one wench to his bedchambers, and then ordered another one to come an hour later… and to bring a friend.  You can argue who did the best Robin Hood – but no one…. No One…. Can touch The Sheriff of Nottingham. 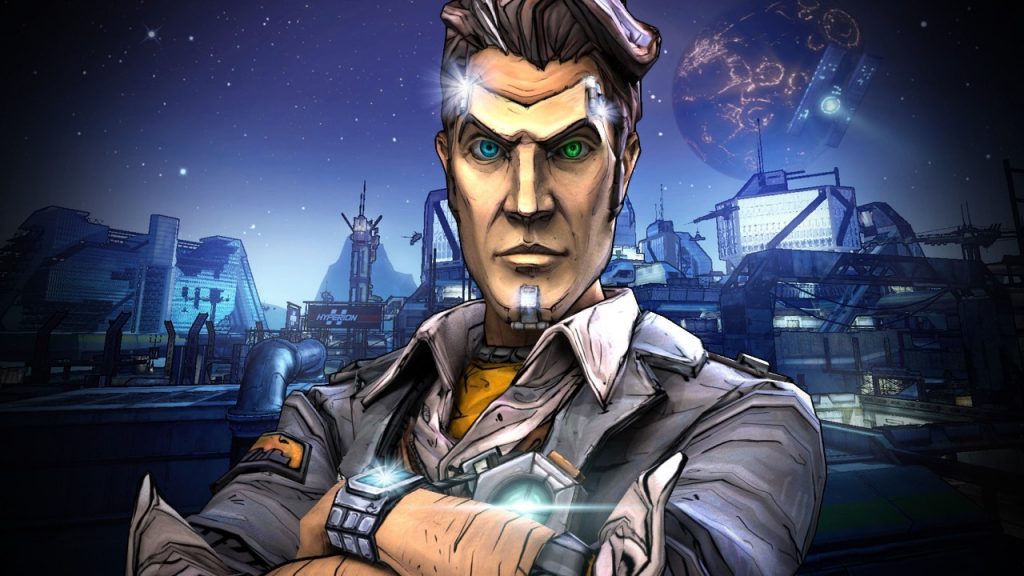 Handsome Jack might not be well known… But he’s my #1 favorite Bad Guy.  He’s funny.  He goes about everything he does with a sense of humor only matched by his sense of self entitlement.  He didn’t start out that way though… He started out as a hero.  But that’s another story… We first meet Jack in the video game “Borderlands 2” where he mocks you and taunts you – constantly – and hilariously.  And he has a diamond pony named after you… “Butt Stallion”.

21 thoughts on “My All Time Favorite Bad Guys:”