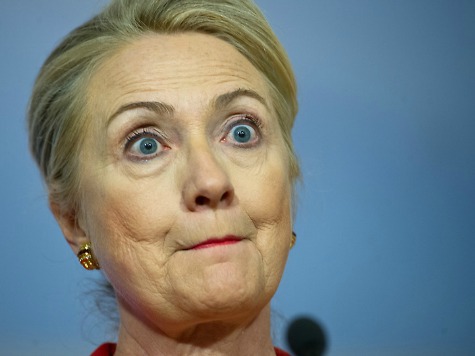 Because I was in traffic much of the day that Hillary Clinton was testifying before the Benghazi Hearings… I was able to hear much of it.  First off, to give credit where credit is due – Hillary Clinton answered those questions impressively well.  She delivered her message clearly and strongly.   She’s a MASTERFUL politician.
And that’s why she is so utterly dangerous.  She was smooth and almost effortless in how she lied and misdirected.  It was an impressive performance.  I came away with a couple of things.  1.  Hillary is very good at what she does.  2.  There is no way on Earth I could trust her… not even telling the time of day.

Listening to the Talking Heads dissect her testimony has been almost as entertaining… they act so proud that they caught her in lies.  If they had listened to the questions and how Hillary either didn’t actually answer the question and misdirected, or just outright lied… they would have been able to instantly tell that she was completely full of it.  Her lips were moving.